Meta.mk
MKD The day of the Pope’s visit, May 7th, will be a working... 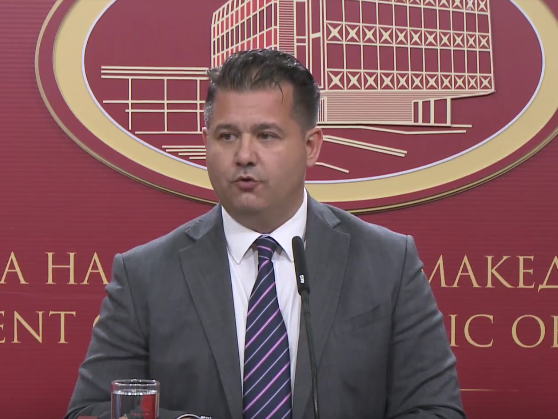 Even though it had been previously announced that it was possible because of Pope Francis’s visit to Skopje, May 7 be declared a non-working day, this will not happen and the day will be working say, government spokesman Mile Bosnjakovski stated.

During his visit to Skopje, after he travel from Bulgaria, the head of the Roman Catholic Church, in addition to meetings with the state leadership, will also visit Mother Teresa Memorial House and serve Mass in Macedonia Square, which will be followed by meetings with priests and pilgrims in the cathedral of “The Sacred Heart of Jesus”.

A large part of traffic is expected to be closed on this day in the center of the city. 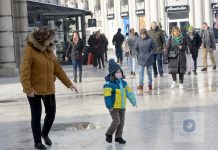 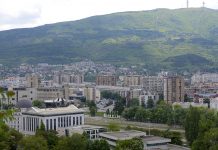 One in five apartments in Skopje is under mortgage