Meta.mk
Main Section The youngest patient in Macedonia suffering from depression is only 7 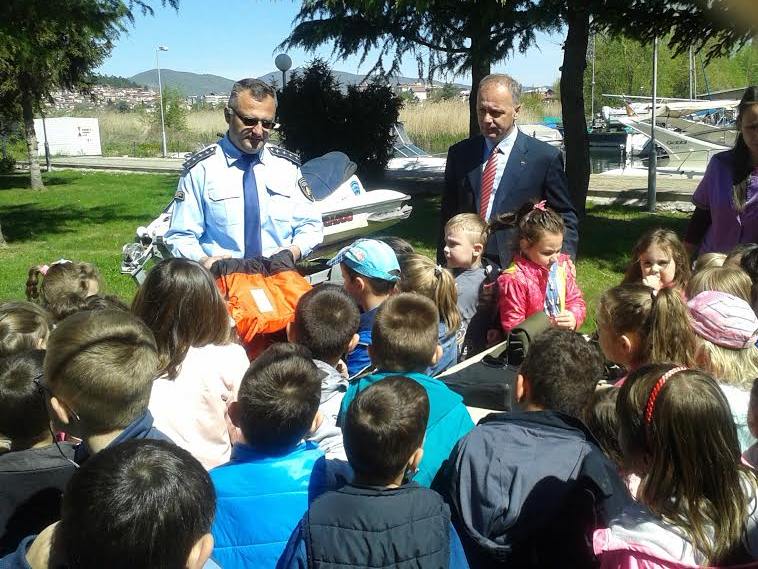 The age of children with symptoms and signs of depression is getting younger and younger warn child psychiatrists and psychotherapists.

The youngest patient of psychologist Katina Pavloska at the center of mental health for children and youth is only seven.

In Macedonia, there is no clear evidence about this pathology. According to the data provided by the World Health Organization, in the world, out of 10 to 20% of the children and adolescents are experiencing mental issues. Half of the mental diseases start around the age of 14. The neuropsychiatric conditions are among the most widespread among the young population in all of the regions worldwide.

-The prime fear among the children is the fear of failure in any domain. I don’t know whether the parents are aware of what they are doing to their children when they say: “If you don’t study no one will like you”. The symptoms of depression appear very early, during the school age. We don’t classify that as depression but we call that depressive manifestations. Unfortunately, they are starting to appear at an even younger age. The reasons are numerous as are for all emotional and psychological conditions – said Pavlovska.

Concerning the depression treatment for children, Pavloska said that first, they are beginning with counseling, by providing support for the children and the parents.

-You don’t start immediately with treatment with medications. Most often we provide vitamins for relaxation, but if the situation is more alarming, then we start with medications. Not a single producer of antidepressives isn’t allowing these to be used on children, but in reality, they are used whenever there is a real necessity – inform the psychologist.

Zaev: There is no need for early parliamentary elections

A busy February – The month with five key political dates