Meta.mk
MKD The Ministry of Transport requests funds from EU for a feasibility project... 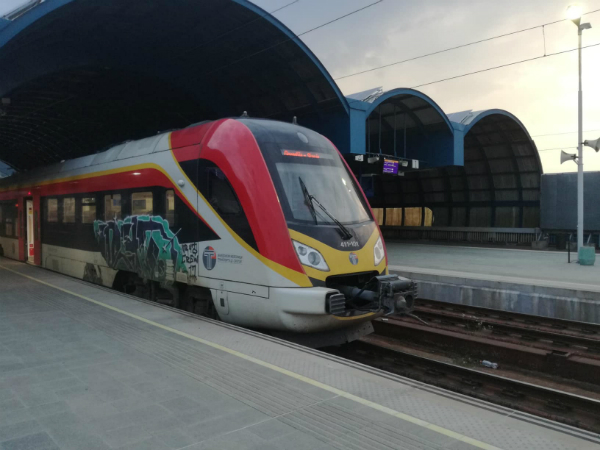 The Ministry of Transport and Communications submitted an analysis request for the investment plan for preparation of a study for the building of a railway branch line to the Skopje International Airport, as part of the new IPA III program, that has to be analysed by the European Union’s delegation, the Ministry for Transport informed Meta.mk.

This act follows the introduction of the airport train, that was also accepted as a project in the 2020-2024 Operational Program of the Government of the Republic of North Macedonia. It was previously included in the National Transport Strategy for the period 2018-2030. The new railway branch line should be built from the Miladinovci railway station to the airport’s terminal building, with total length of 5 km.

The implementation of this infrastructural project would allow an establishment of a direct link with a train from the Transport Center at the Skopje’s center to the airport. Last year, Meta.mk published a series of articles in which it stressed that the airport train could be the fastest, cheapest, and most comfortable type of transportation for the people that are travelling from and to the Skopje airport. At the same time, this railway line could be used as a city-suburban railway for the people living in the municipalities of Petrovec, Ilinden, and Gazi Baba, including an increasing number of people employed in the industrial zones located around the airport.