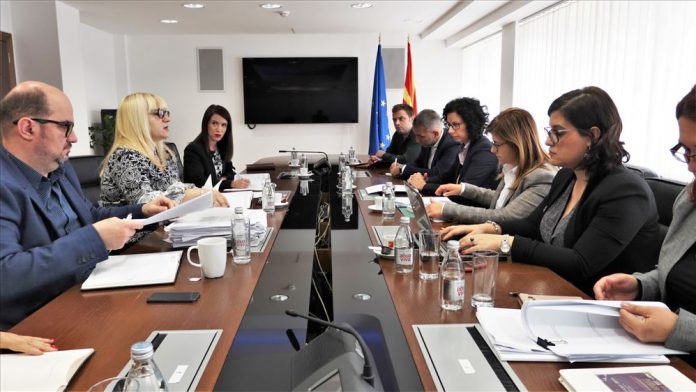 The Blueprint Group for Judicial Reform, as the informal network of prominent civil society organizations, today submitted a document to the Minister of Justice with proposed amendments to Articles 32, 34 and 105 of the Draft Law for the Public Prosecutor’s Office.

The group informs that their proposals and comments on the law were agreed at a meeting with Minister Renata Deskoska last week as the Ministry of Justice found them acceptable, they were formulated and submitted, which happens today.

“The proposed amendments and comments on Articles 32, 34 and 105, which relate primarily to the responsibilities and jurisdiction of the Special Public Prosecutor’s Office and the Public Prosecutor’s Office for prosecution of criminal acts related to organized crime and corruption, their clear distinction, time limits, investigative and prior – Investigation procedures aimed at suppressing the possibilities for high crime, etc. will provide a much higher level of respect for fundamental rights and the principle of the rule of law. In the long run this will lead to a return to the confidence in the judiciary and improving the quality of life of all citizens by bringing the country closer to EU membership, “said the Blueprint Group for Judicial Reform, as an informal network of prominent civil society organizations that for years have advocated for respect for the principle of the rule of law.