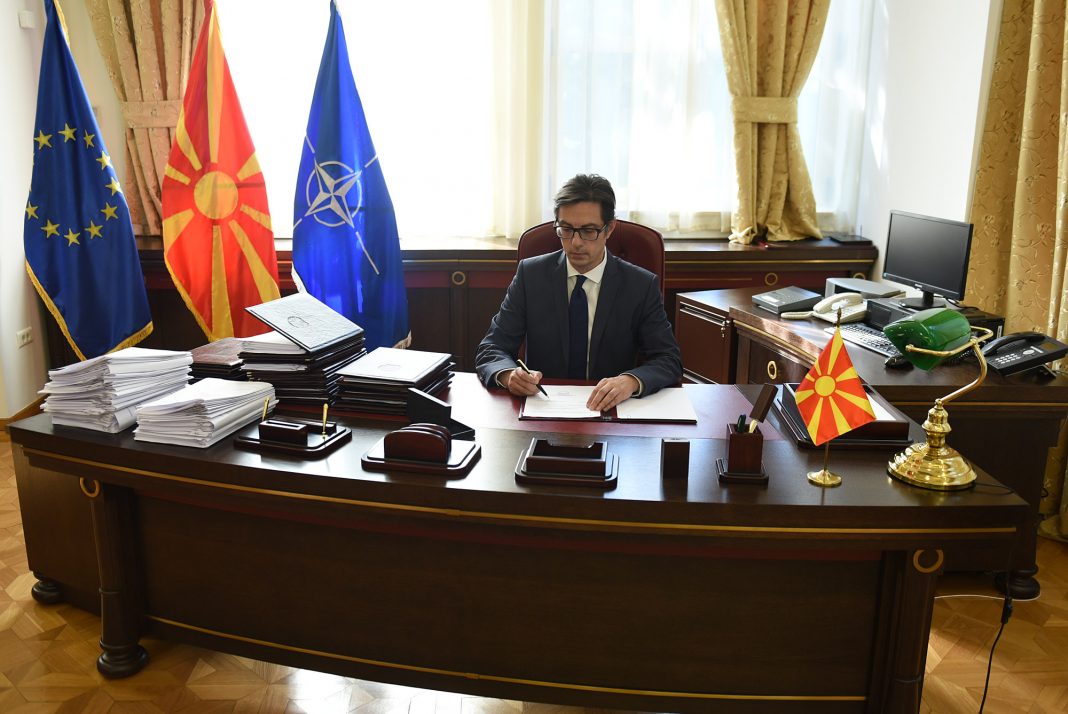 President of the country, Stevo Pendarovski, has signed decrees for the proclamation of 21 laws that had not been signed by former President Georgi Ivanov, reports his office. 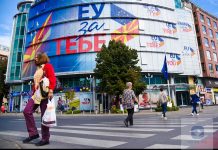 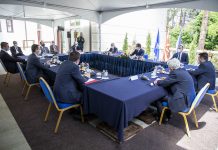