Meta.mk
MKD While politicians bicker, the construction of the highway is still long over-due 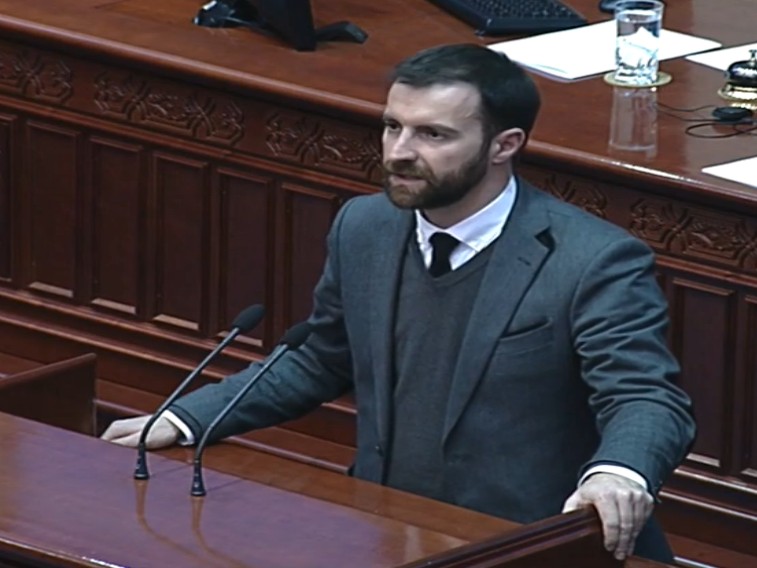 During yesterday’s parliamentary session, the government and the opposition were squabbling over the construction of the highway from Skopje to Blace. VMRO-DPMNE MP, Ilija Dimkovski said that the government hasn’t even lifted a stone in its efforts to build the highway.

-One of the election promises and part of this government’s program was the construction of the Skopje – Blace highway and to remind you that the previous government already submitted a basic project and a feasibility study – stated Ilija Dimovski.

Deputy Minister for Foreign Affairs, Andrej Zernovski, in his reply to Dimovski said that this government has provided assets from EU’s funds for the construction of the highway. On the 9th of May, it was announced that the European Bank of Reconstruction and Development (EBRD) will be financing this project in the amount of 27 million euros that will be provided by the end of 2019.

Representatives of the Public Enterprise for State Roads told “Meta” that the basic project was created in 2002 and even this documentation was outdated due to the fact that the road traverses through the industrial zone in Vizbegovo. In 2016, the project and the feasibility study were conducted for 3 km of the highway, while the new basic project for the entire road has been ongoing since October 2018.