Meta.mk
Main Section SPO: We will seize more documents from the Central Registry in the... 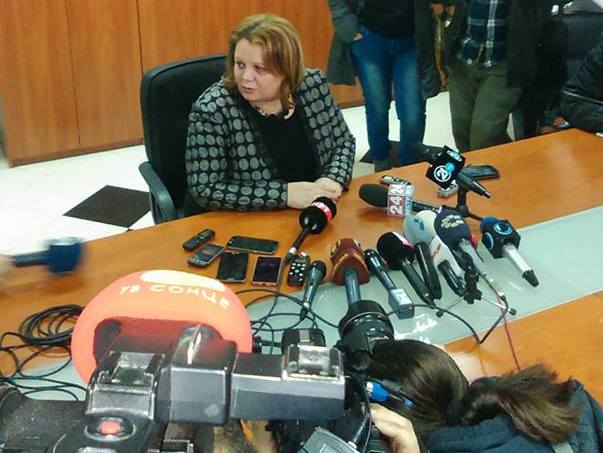 The Special Public Prosecution in last night’s action confiscated part of the documentation they need for their investigations, and in the coming days they shall seize the remaining documentation from the Central Registry, announced the SPO this afternoon.

They did not disclose what kind of documents were seized and for which cases they have confiscated certain material, but they did say it is a “voluminous documentation”.

“Yesterday evening, we established cooperation with the Central Registry and they submitted part of the requested documentation. Considering that it was a large volume of documentation, in the days that follow we will be confiscating the complete documentation referred to in our cases, which we will inform you as soon as possible. At the same time we express our confidence that after good cooperation with the Central Registry, we hope it will continue in the future, ” it said in a statement from the SPP.

The Special Prosecutor’s Office reported that the order for the seizure of objects was requested by the court because the Central Registry after the deadline of 30 days did not respond to their request concerning the documents. According to the Central Registry, this was unclear to them.