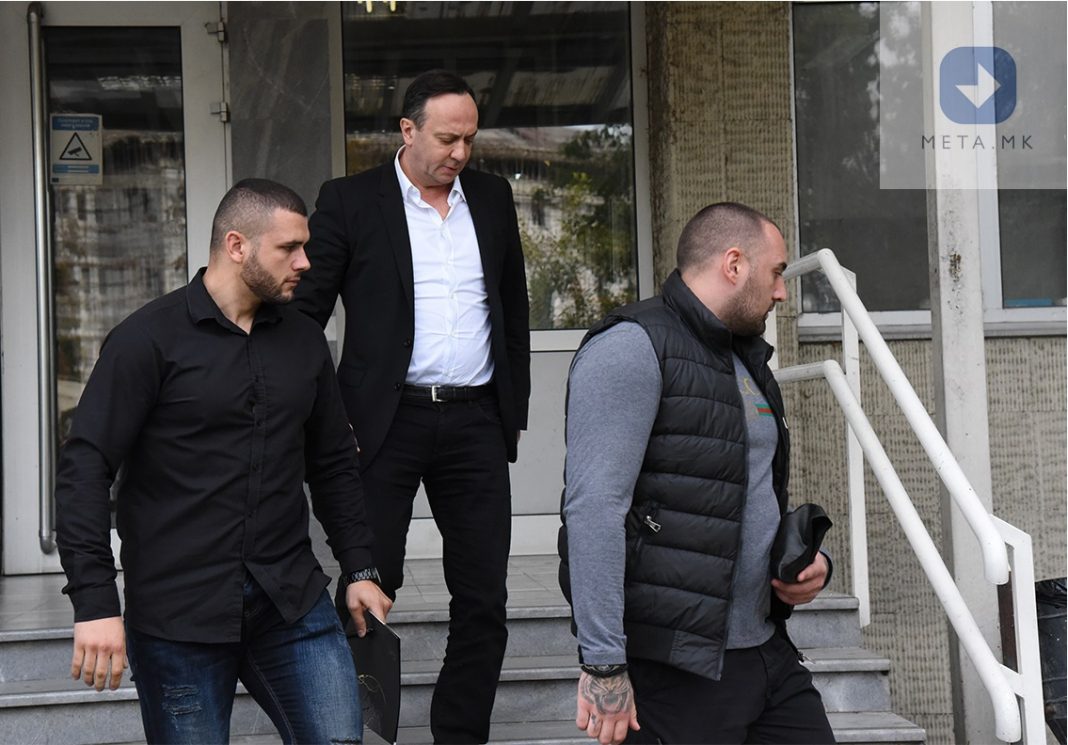 While the entire Interior Ministry in North Macedonia was engaged in finding Sasho Mijalkov, the former director of the Administration of Security and Counterintelligence – UBK, accused of illegal wiretapping, and an international arrest warrant was issued for him, Mijalkov appeared in person in front of the Organized Crime Prosecution Office in Skopje.

Mijalkov apologized to the Macedonian public for being absent while everybody searched for him. He said he was unaware of the situation, as he had had a fever and spent a day in COVID-19 self-isolation.

“I would like to apologize to the entire public about the inconveniences and the situation that occured in the country. I apologize to the Government and all the other subjects! I would like to reiterate that I will never run away! When I give my word, I do not intend to break it!. I was one day in isolation and see what happens…”, Mijalkov said for TV24.

The search for Sasho Mijalkov began on Sunday, after the police couldn’t hand him in person the home custody warrant.

Health Minister: 200,000 Chinese vaccines will arrive in North Macedonia on the 28th of April

North Macedonia starts reform of the tax system to decrease the...