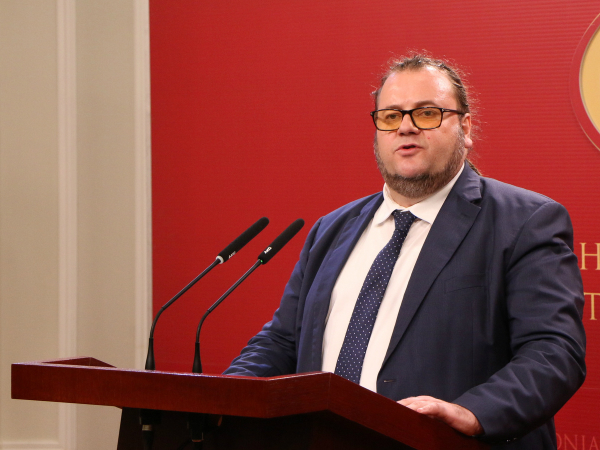 Former Minister of Culture Robert Alagjozovski is moving into Prime Minister Zoran Zaev’s office. He has been appointed a high state function, national coordinator for the development of culture and inter-ministerial cooperation.

Government spokesman Mile Bosnjakovski says that it is a function foreseen by the law and replied briefly that a nomination from the government is required for each national coordinator.

Alagjozovski, who was included in the Government’s re-shuffle, handed over the post to Asaf Ademi from the Besa Movement today. 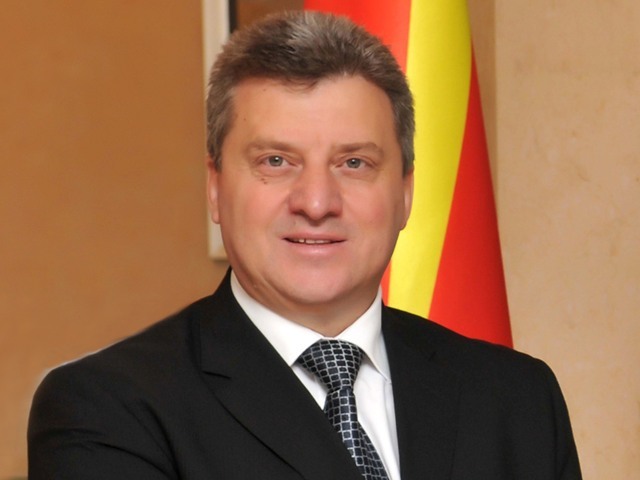 President Ivanov’s cabinet reply to the Anti-Corruption Commission: All of the decrees were in accordance with the Constitution 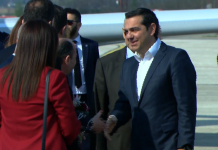