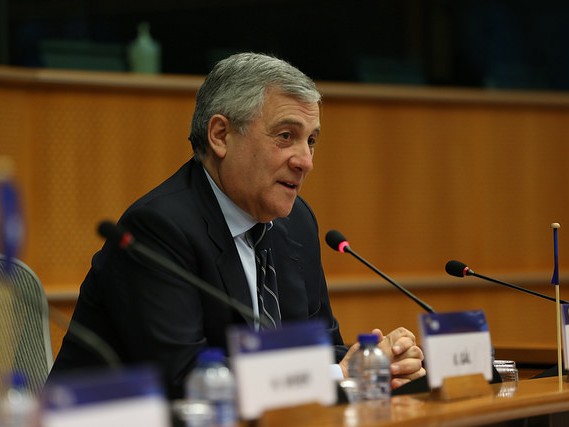 At the session of the Bureau of EPP in Athens, he explained that as a Deputy- President of the EPP he cannot sign the nomination, as that was previously done by the presidents of the Party of European Socialists, Udu Bullmann and Gren Skeler, and the Left-wing party, Gibby Zimmer since Tsipras has elections in Greece

-I will not sign the nomination for a Nobel Prize for a Prime Minister ahead of the elections – said Tajani.

Zaev and Tsipras nomination on the 18th of December was announced last year by the winner of the Nobel Prize for Peace in 2015, Uided Bushamaui at the ceremony that took place at the Fon University. Bushamaui said that the Prespa Agreement shows that two states are able to sit together, negotiate and to reach an agreement.