Meta.mk
MKD Pendarovski will give mandate for new government to Zaev, although unknown who... 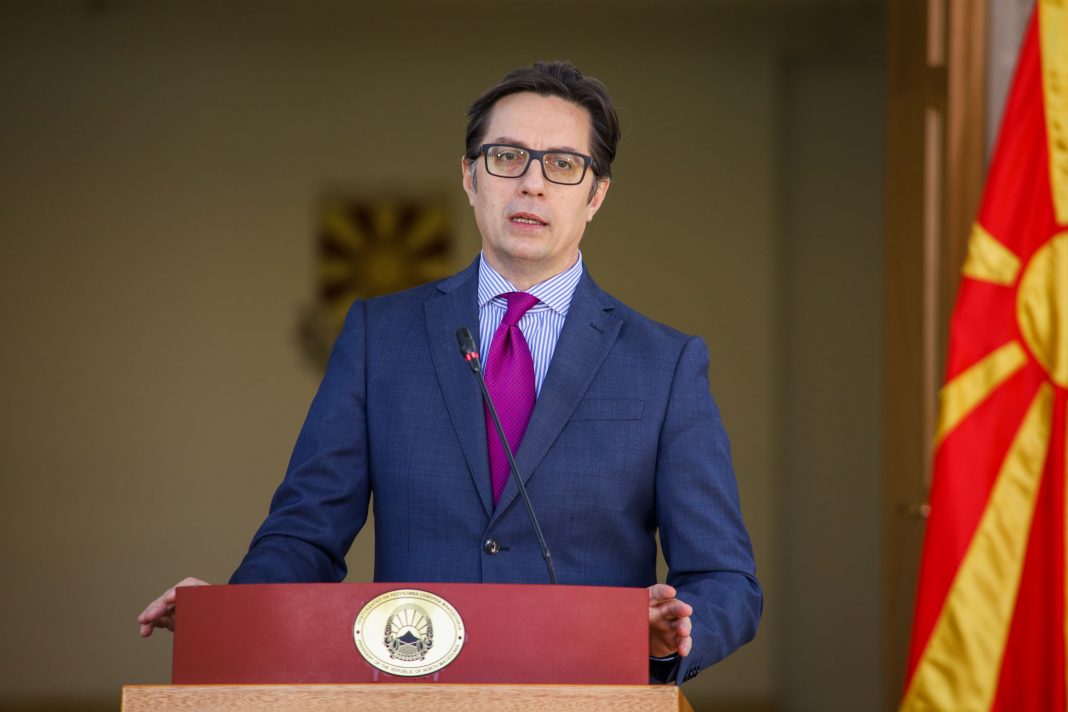 At noon tomorrow, Stevo Pendarovski, the president of North Macedonia, will hand the mandate to form a government to Zoran Zaev, who is representing the coalition “Mozheme” (We can!), which won most of the seats in the new Parliament, the Office of the President informs.

As it clarifies, Zaev had already informed president Pendarovski about the negotiations with a number of parties to form the necessary majority in the Parliament, which will elect the new government.

It is still unknown who SDSM formed a coalition with, having in mind that just a couple of days ago, the negotiations were unsuccessful.