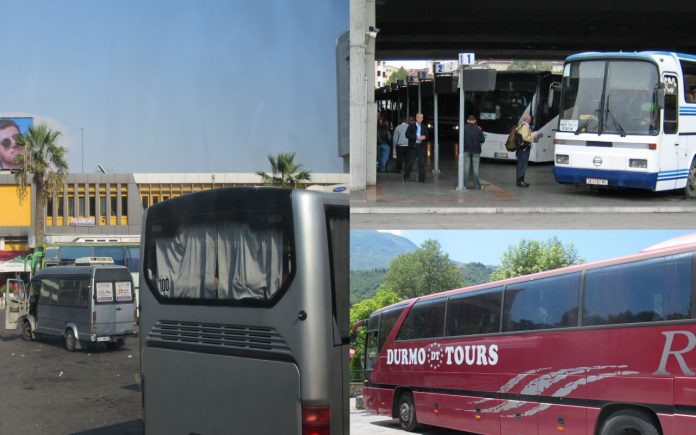 Even after the several bus accidents in the country, Macedonian transporters continue importing second-hand buses and minibusses. According to the data of the Customs Administration of the Republic of North Macedonia, in the first six months of the year, 133 busses and minibusses have been imported, out of which up to 120 have already been used abroad. Nonetheless, information for 2019 shows an increase in the number of imported new means of transportation, so the ratio between used and new buses and minibusses is now 9: 1.

These numbers are different from last year when the ratio was 30:1 in favor of the imported used busses and mini busses. Last year, in our country up to 208 used vehicles were imported, joining the bus transportation system.

The State Statistics Office also calculated that 2018 was the worst in 9 years. Over 81.3% of the total fleet was older than 10 years, with the average age of the buses last year being 18.7 years.

Data from the Macedonian customs show that for years buses and minibusses have been imported into the country, which have already been used to transport passengers in other countries. The ratio in favor of the imported used vehicles was 20:1 in 2017, 35:1 in 2016, 16:1 in 2015 and 27:1 in 2014.