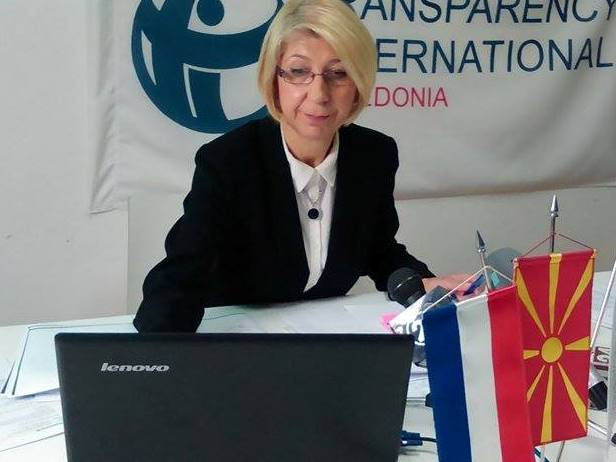 Gjorgji Lazarevski and Dzvonko Kostvoski, whose disclosure of the secret wiretappings led to the resignation of Prime Minister Nikola Gruevski in 2016, should immediately be reinstated to the public sector positions they lost in retaliation, demand three NGOs.

Transparency International-Macedonia, the Southeast European Coalition on Whistle-blower Protection, and the European Center for Whistle-blower Rights have long advocated for the rightful reinstatement of Lazarevski and Kostovski to their jobs.

“Macedonia needs to stay strong in its fight against state capture that effectively started with the disclosure of the secret wiretapping and grand corruption schemes led by former Prime Minister Gruevski. It is not right to speak about how important the fight against corruption is for justice in Macedonia, without bringing justice for Lazarevski and Kostovski,” said Slagjana Taseva, president of Transparency International-Macedonia.

She added that the reinstatement of the whistle-blowers is the least to be expected after the Whistleblower Protection Law was adopted as a result of their revelations and within subsequent political decisions, including the establishment of the Special Prosecutor’s Office who leads the investigations.

While working as colleagues in the Administration for Security and Counterintelligence, Lazarevskia nd Kostovski worked for 3 years to document the illegal wiretapping of approximately 20000 state officials, judges, businessmen, activists, journalists and others questioned by Gruevski’s government.

The disclosure in 2015 led to Gruevski’s resignation, new elections in 2016, the formation of a new government in 2017 and criminal charges against 94 people and 7 companies. Earlier this month, Lazarevski testified at the trial of more than 10 individuals who were accused in the scandal.

The Southeast European Coalition on Whistle-blower Protection awarded them with the “Free Speech” award at a public ceremony in Pristina in March this year. The European Center has called upon activists and citizens around the world to write letters to representatives of the Macedonian authorities to provide support for the whistle-blowers.