Meta.mk
Main Section NATO’s Public relations center will be turned into a Center for Fighting... 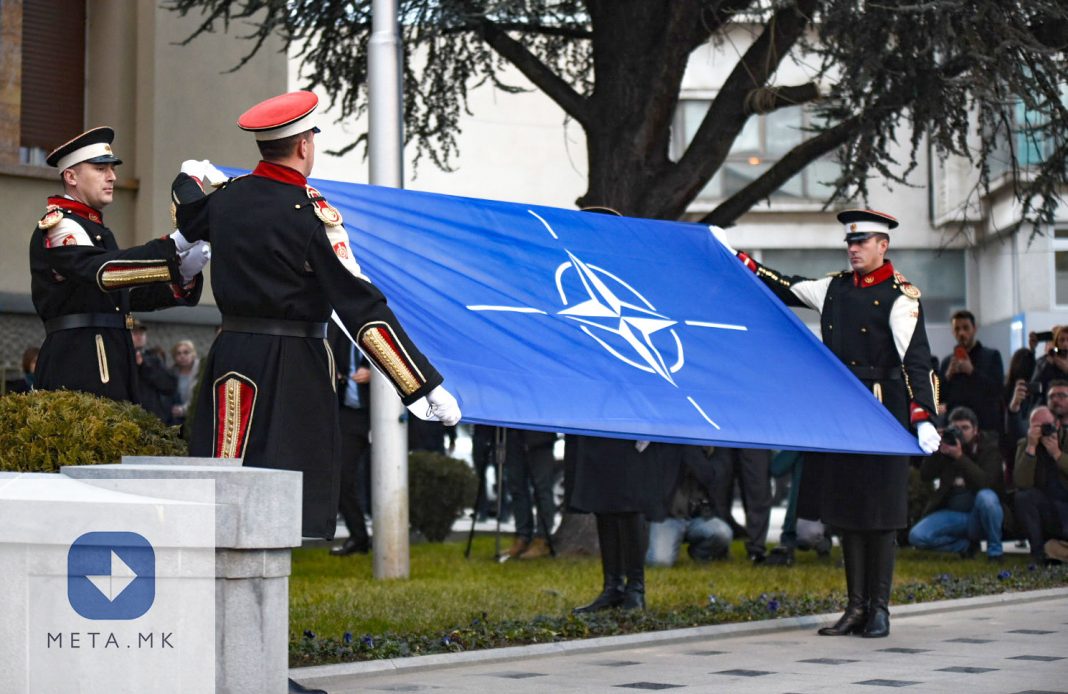 The Defense Ministry of North Macedonia will turn its Regional Center for Public Relations (RSPR) into a regional NATO Center for Fighting Fake News and Disinformation. RSPR which is known under its acronym PARC (Public Affairs Regional Centre), since 2013 has been accredited by NATO as a partner center for education and training.

“We shall specialize in the spirit of the concept of “smart defense.” The information and fake news, including the strategic communications and public relations will become security issues of the highest priority. We have the experience and knowledge that we can offer and upgrade,” is written in the program of the new government.

PARC, which exists in the past 15 years, should grow into a regional center for fighting disinformation and fake news for the needs of NATO’s southern flank and will work closely with the Strategic Communications Centre of Excellence (STRATCOM) in Riga, Latvia.

PARC was formed by a government decision in February 2005, with the purpose of the “intensive education in the area of public relations for the personnel at the ministries of defense and the armies of the Republic of Macedonia, Republic of Albania, and the Republic of Croatia,” that used to constitute the “Adriatic Group” of countries-candidates for a NATO membership, supported by the US. The Center was formed under the mentorship and financial support by Switzerland. In 2009, PARC became one of the three regional centers within the “Forum for Western Balkans Defense Cooperation,” together with the Peace Support Operations Training Centre from Sarajevo, Bosnia and Herzegovina and the Chemical, Biological, Radiological and Nuclear (CBRN) Training Centre from Krushevac, Serbia.

In June 2013, NATO’s North Atlantic Council accepted PARC as the 25th partner center for education and training, and as the only one specialized in public relations. Today, 33 partner centers at 12 members of the Alliance and 14 partner countries are accredited by NATO.

So far, 1.500 military members or members of ministries of defense of 14 countries have passed the training provided by this center.