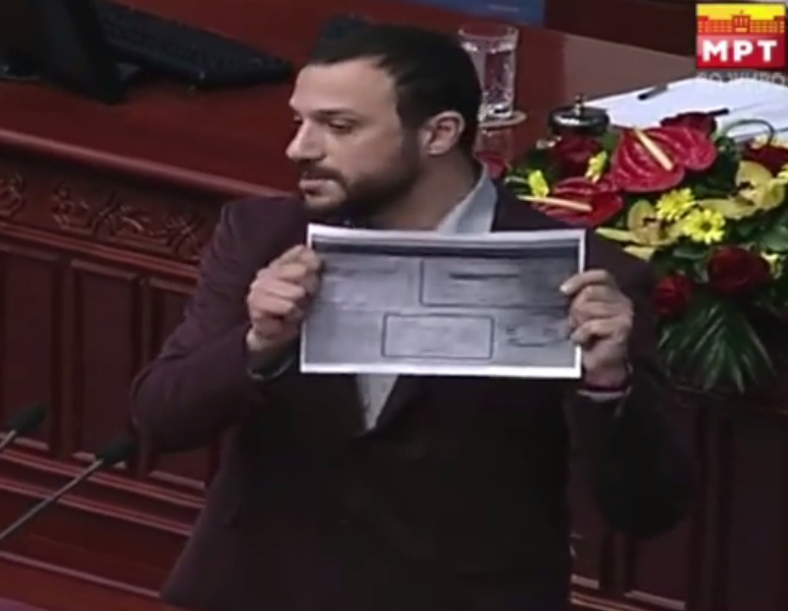 Pavle Bogoevski resigned from his post at the Parliament after the scandal with the audio recording broke out. He was heard ordering something “half” of something and later he admitted that it was cannabis oil.

His decision postponed the procedure for calling off the MP mandate to the runaway former Prime Minister Nikola Gruevski.

He announced his decision at the session of the Committee on Rules of Procedure, Mandatory – Immunity Issues where a decision was to be made about Nikola Gruevski’s mandate. Bogoevski was the President of this Committee.

-To all my colleagues MPs, stay true to your principles. I know that politics is a dirty game – said Bogoevski.

After Bogoevski handed over his resignation, the Committee’s session was stopped and in the future, it will be presided by is deputy Snezana Kalevska – Vancheva.