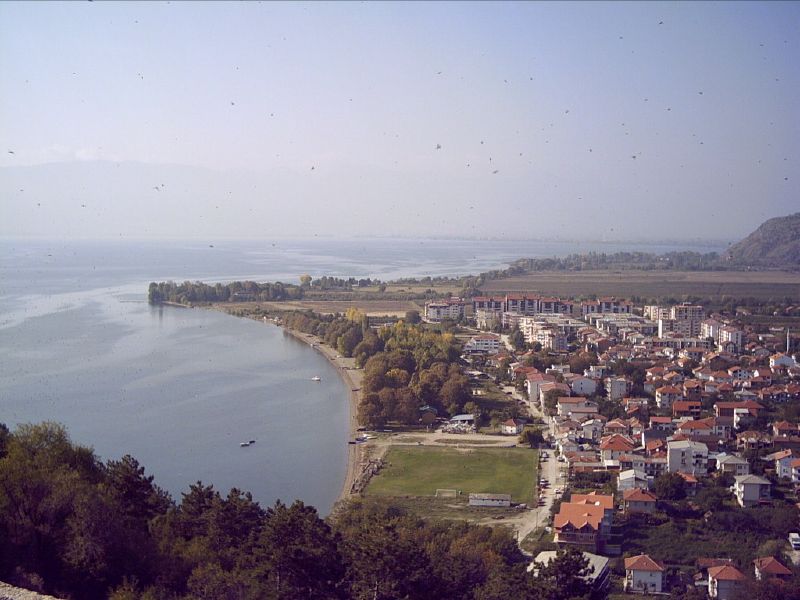 The Government has stated that it is approaching the complex conditions regarding the natural and cultural heritage in the Ohrid region seriously and attentively and has done for many years. However, the statement adds, for the unenviable position, the previous government is to blame.

“The longstanding mismanagement of the region and the megalomaniac projects that caused threatened the lake and the national park were the reasons UNESCO sent a monitoring mission in April 2017. Since the start of its mandate, the Government has dedicated itself to solving the problems in the region in cooperation with the municipalities and the civil sector”, reads the Government statement.

In the future, we will have to work with greater intensity in order to preserve the country’s world heritage but it underlines that progress has been made in the implementing UNESCO’s recommendations.

“This decision, which is not final should act as a stimulus for all institutions and citizens to work with greater intensity in order to preserve our unique world heritage. The government believes it has made advancements in achieving the recommendations, and that the final decision should reflect that. There is more work to be done and in the upcoming period the focus should be on meeting the remaining UNESCO recommendations and this must be achieved since the natural and cultural heritage of the Ohrid region doesn’t belong just to our country but the whole world as well”, assures the Government.

The latest draft report from UNESCO recommends that Ohrid be placed on the list of endangered World Heritage sites. The report is expected to be discussed at the 43rd session of the World Heritage Committee that will take place towards the end of June in Baku, Azerbaijan.