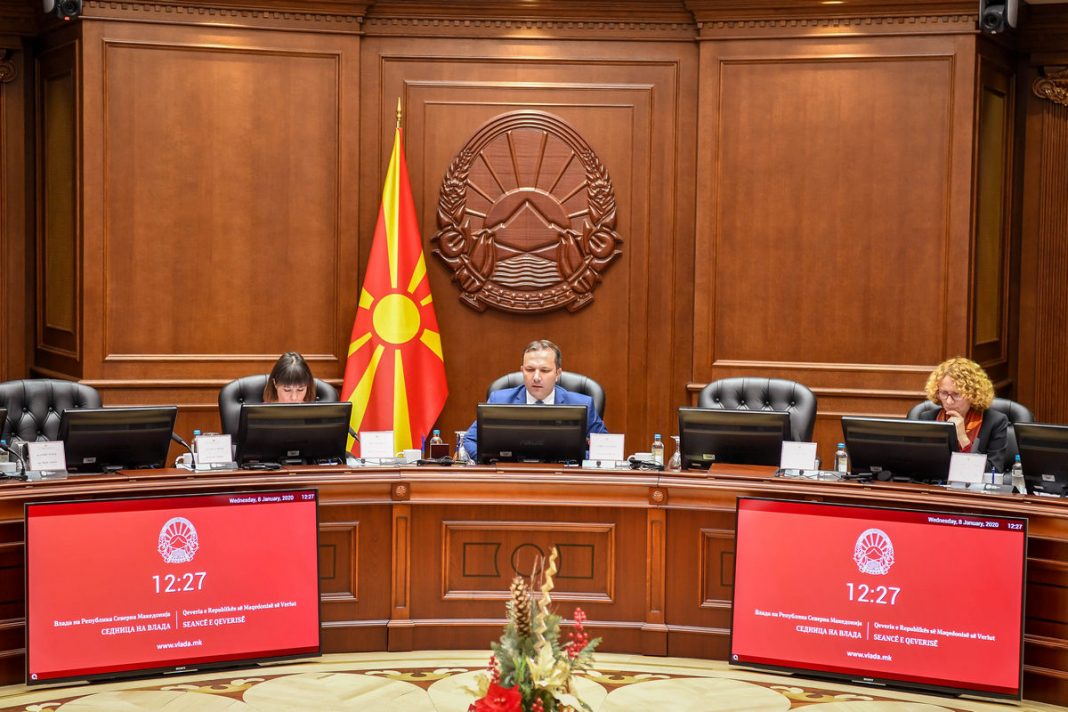 During today’s session, on basis of recommendations provided by the Crisis Center and the the Steering Committee of the Crisis Management Center regarding the corona virus , the Government has adopted several decisions of interest for the protection of the public health and the citizens’ health.

At the session, a decision was adopted where the Ministry of Health will form a Center for informing the public that will consist of the Border police, the Center for Crisis Management and the Government’s Sector for Public relations.

The government passed a decision to limit the entering in the country from the crisis areas in Northern Italy only through the airports in Skopje and Ohrid and the border passes at Kjafasan, Tabanovce, Blace, Bogorodica and Deve Bair.

Also, the Ministry of Health will have to urgently acquire enough quantities of soup and disinfection assets for schools, kindergartens and public toilets.

The government also passed a decision to notify all elementary and secondary schools and universities to postpone all planned trips and excursions to Italy and to organize educational classes for prevention of the corona virus in cooperation with the local self-government and the centers of public health. 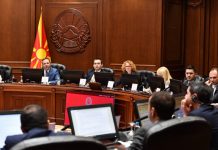