The health Minister Venko Filipche has called upon from his Twitter profile against the spreading of false news about the presence of corona virus in the country.

“A false news began to srepad ont he social media about the presence of corona virus in Skopje. We deny this news as in the country there is not a single case of anyone sick fromt he corona virus. Be responsible and do not spread lies and panic regarding the corona virus” wrote Filipche on his Twitter profile.

Filipche’s reaction followed after rumors began to spread on social networks about a patient infected with a corona virus at the Infectious Diseases Clinic including increased security around it.

The patient who arrived from Milan and had flu symptoms was tested last night for the presence of the corona virus but the results turned out negative.

Filipche appelled that the citizens that do not have any needs of travelling to Northern Italy to postpone their travel. 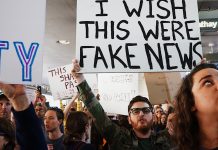 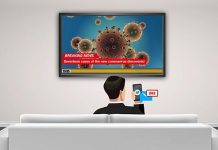 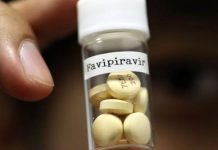