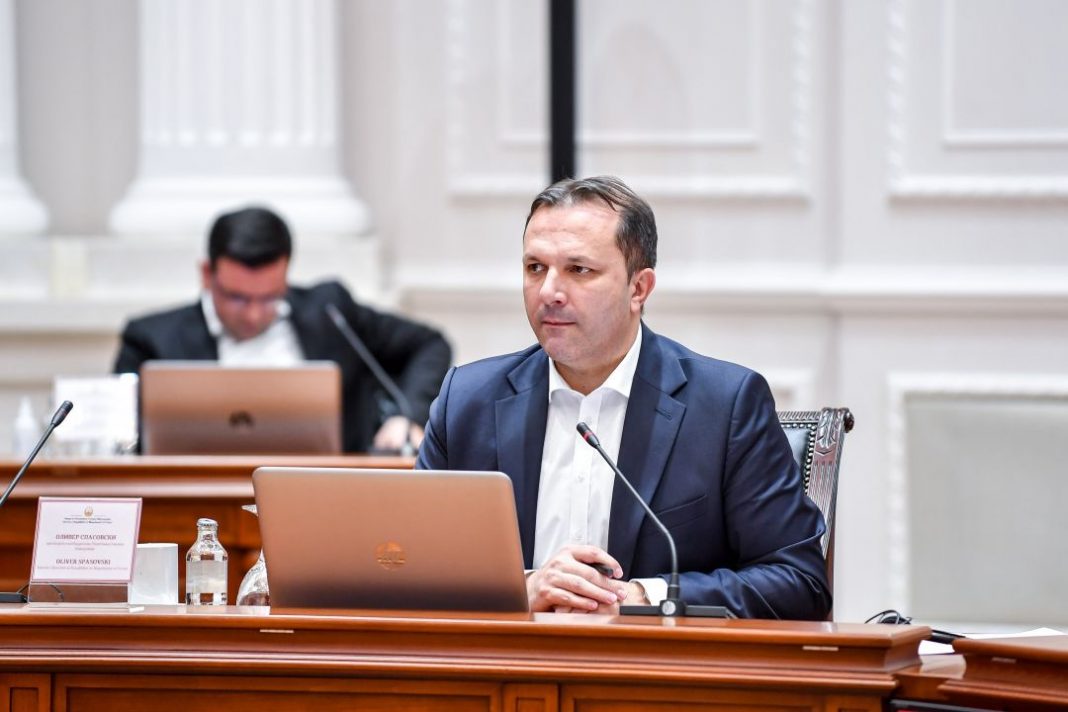 The Interim Prime Minister Oliver Spasovski announced that at the last government session t was decided a state of emergency to be declared nationwide in order to prevent the coronavirus. Several times during his addressing he repeated that everyone has to act responsibly.

He explained that there is a constitutional provision that the president is authorized to declare state of emergency.

-For the first time in the history of our country a state of emergency has been declared. This is one of the most difficult decisions that any of the governments had to make until today. Nothing is the same anymore. The life has changed both in Macedonia and worldwide. Therefore, everyone has to adapt to the situation and to act accordingly. If we want to protect our nation we all have to act responsibly- said the prime minister.

This doesn’t mean there will automatically be restrictions imposed on people’s freedoms and movements, said Spasovski.

-If there are new restrictions and measures, they will all be made on a daily basis and you will all be informed regularly. The government will be able to act without restrictions against the virus. Only with a state of emergency we shall be able to help all citizens and companies that were hit by the situation with the virus. All medical workers police, army, institutions, the government will be able to meet their tasks more successfully in order to deal with this humanitarian crisis. I appeal to everyone to meet all measures set by the government – said Spasovski.

He also said that starting from tomorrow, everyone that wants to exit the state will have to sign a statement that they will not be returning back in the next three months. He asked the citizens not to challenge the disease.