Meta.mk
MKD Krivolak will be a key military base in the region 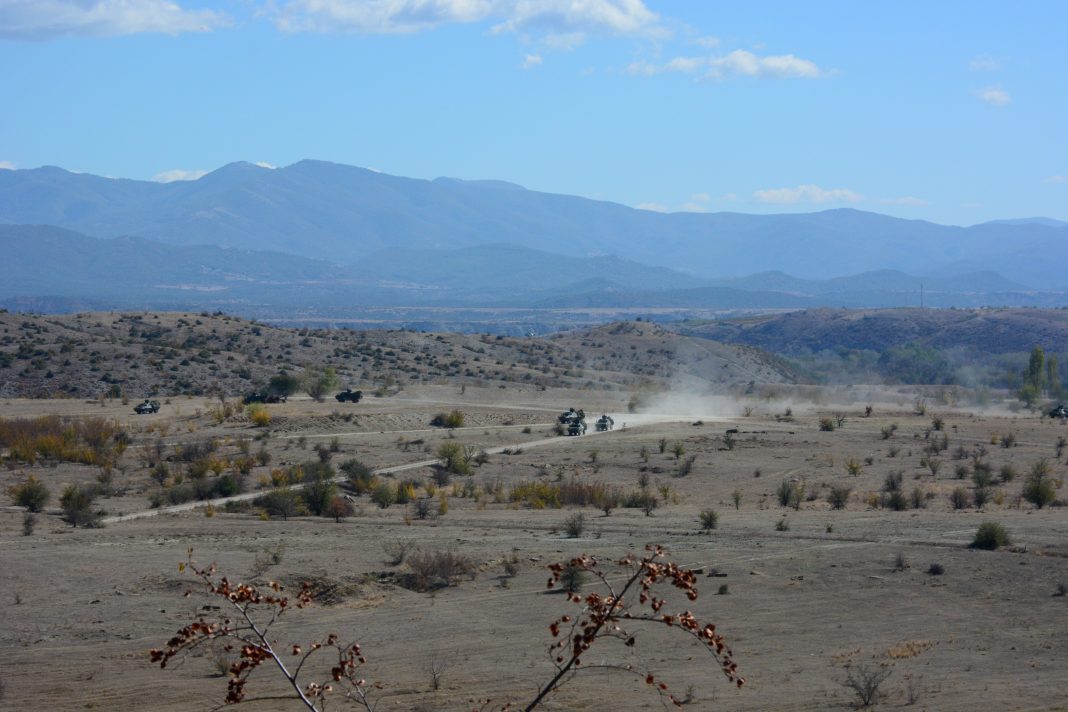 In the future, the Krivolak Military Base will be key to training and exercising, assessed General Joseph Lengyel, Chief of the US National Guard Bureau, during his visit to the “Decisive Strike” exercise at the largest military range in the region.

From the beginning of the largest military exercise organized by the ARM, many others who mentioned the army base agreed with his assessment – from the Minister of Defense Radmila Sekerinska, to Macedonian and US officers on the ground. “Krivolak will provide our joint forces excellent opportunities for joint training, but also excellent opportunities for the US forces in the region. You have done a great job by improving the capacities of the range. It will be key to training and exercising in the future”, said Lengyel during a visit to the exercise, featuring 1,300 Macedonian and US soldiers and a hundred of their colleagues from four other Allied countries.

The United States already practically considers Krivolak as a regional center for training and exercises. Just in the last two years, US troops from the region have taken part in four exercises at the Macedonian army base.

“Last autumn and this year, we had two exercises with US forces from KFOR, and last year we conducted the Dragoon Guardian exercise, which was attended by around 300 US soldiers. Krivolak has not only a large capacity, but also has great potential for economic development on a local and national level. It can also be a source of income in modernizing and equipping the ARM”, assessed Colonel Timothy Buchanan, a US Defense Attaché, shortly before the start of the current international exercise on the base.

According to Major General Pavle Arsoski, the Commander of the Joint Operational Command of the ARM, the possibilities and the importance of Krivolak were best show during “Decisive Strike”. At the exercise, troops from six countries will have to carry out simultaneous operations on joint ground and air forces, combined operations of conventional troops and special forces, and combat operations on urban terrain. There are 26 events, 96 assignments and 13 tactical exercises with infantry weapons, artillery and helicopters.

“This exercise shows that the Krivolak base has an exceptional capacity both in terms of size and climatic conditions, but also infrastructure. We are making great efforts to promote it as a regional training center. It is unique in this part of Europe, in terms of space, climate and size, but also due to the immediate vicinity of Corridor 10. It is now clear that its importance is recognized”, said Major General Arsoski.

The military base received praise from the commander of the 56th Stryker Brigade, Colonel Mike Wegscheider, whose soldiers are participating in the “Decisive Strike” exercise, which he considers to be a great location with huge potential for joint skills enhancement and offers opportunities for many units in Europe as well for KFOR troops, especially for training units at a company level and battalion. 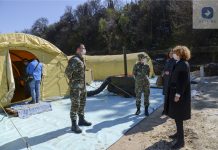 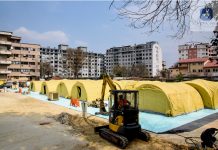 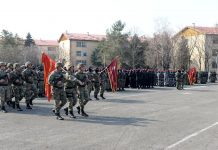