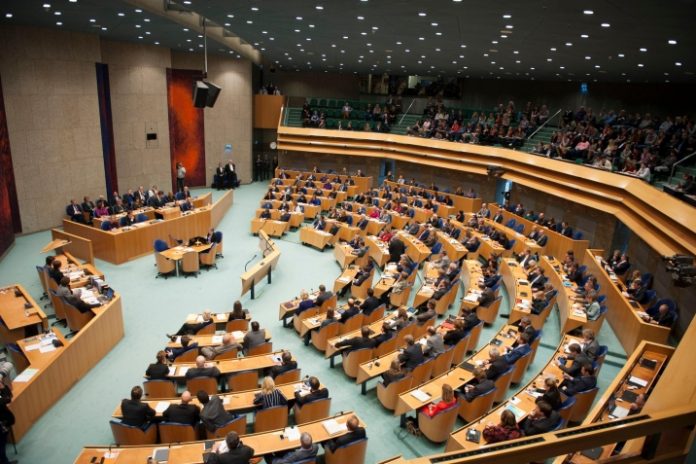 Last night, the Dutch parliament rejected two resolutions – from the Socialist Party and the Party for Freedom- with a majority of votes – not to support the start of accession negotiations for Macedonia’s EU membership.

At the same time, Parliament passed a resolution against the starting of negotiations for EU membership with Albania.

The resolution urged that negotiations with Tirana not be launched due to the lack of progress in the fight against organized crime and corruption.

According to Dutch Foreign Minister Step Blok, the opening of accession talks with Albania is a hasty decision.