Around three o’clock in the morning, the Basic Court Skopje 1 finished questioning the former Minister of Transport and Communications Mile Janakieski and the Mayor of Pustec Edmond Temelko. It is still unclear whether they will be detained.

Janakieski and Temelko left the court without giving a statement to the press and left in civilian vehicles. The defence lawyer to the former minister and the Mayor, Nicola Dodevski while leaving the court stated that later today the court will inform the public of their decision on what measures will be taken.

The questioning of Janakieski and Temelko came after the Special Prosecutor yesterday announced its first action, called “Titanic” and requested the arrest of eight people suspected for electoral fraud. The suspects include former Interior Minister Gordana Jankuloska and Kiril Bozinovski, although their names were not explicitly listed. 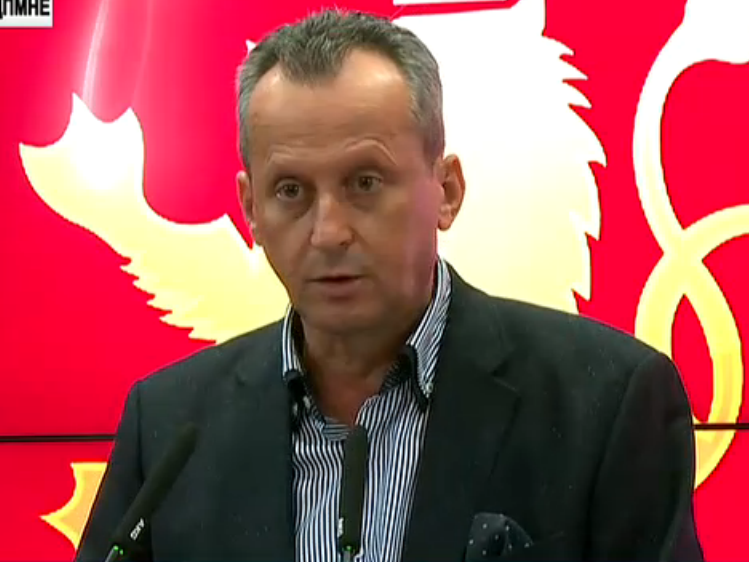