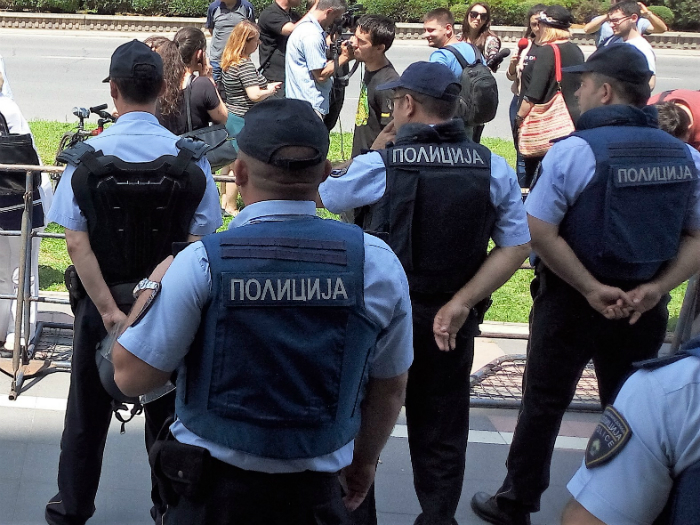 Ten people were taken into custody in a new action by the Prosecution for fighting organized crime and corruption and MOI for a case of illegal allocation and sale of state land.

As was revealed by part of the media, among the arrested were the former Minister of Transportation and Communications, Mile Janakievski, Dimitar Dimovski, a member of VMRO-DPMNE’s Executive Committee, and Dejan Mitrevski, current president of Aerodrom’s Municipality Committee.

An employee at the State Prosecution was also arrested including five employees at the Ministry of Transportation and Communications, notary public, employees at the cadastre and a businessman.

More details are announced for today. 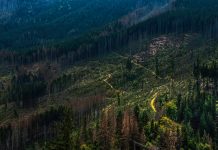