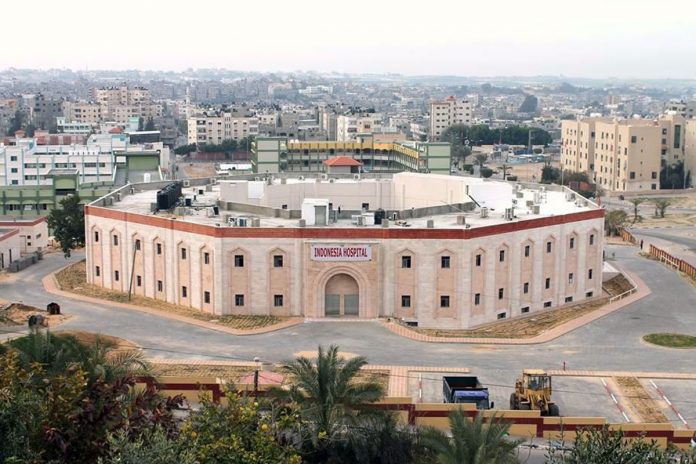 The day before yesterday, with only one article published by a news site in North Macedonia, several rules of journalism were violated and at the same this incident confirmed that in the digital era it is very easy to spread disinformation, regardless of the fact that all tools for checking the facts are at our disposal, i.e. for ascertaining whether something we intend to publish is true or just someone’s prattle. Especially as in this case, when we have an article that is based upon someone’s claim on Facebook, translated and “rammed” online.

In the meantime, there is no sign nor evidence that these claims were checked for their truthfulness, which is news outlets’ duty. Instead of doing that, in the cases we mention bellow, we see that this Facebook note was expediently republished and spread throughout the Balkan media surrounding.

The article “In the Islamic countries, the cancer is not considered a serious illness: This is how they cure it” published on the 21st of September by the North Macedonian news site Kurir, claims the following:
-That in the Islamic countries the cancer is treated quickly and simply and the treatment is economical;
-That the citizens of these countries do not fear cancer, since it isn’t a serious illness and it can be cured easily and cost-free;
-That it can be done by fasting one third or one half of the day.
-The second option would be “fasting days” i.e. intake of maximum of 500 calories per day or shunning the breakfast and lunch.

Doing that, reports Kurir, republishing the Facebook note of some Aleksandar Chernigovski – and Kurir’s article then republished on BHDijaspora.net – will help “maintain normal body weight and prevents diabetes, cancer, Alzheimer’s disease and the cardiovascular diseases.

“The secret of this is that the occasional abstention from food allows the body to prepare better response to stress, to stop the inflammatory processes and to destroy the tumors that are caused mostly by food and to speed up the elimination of damaged and sick cells” is said in the rest of the claim.

But the sheer logic says that if that was the way to cure cancer, i.e., without any medication and cost-free – claiming that everything one has to do is to not take medicines and save on any expense – which is to say, you only need to fast, i.e. save food money and drink only water, no one on Earth would have feared cancer and would have cured it promptly – because today with the internet, not only the Islamic countries, but the whole world, would have learned about the cure and nobody would have suffered for months or years and in the end died of cancer.

As previously mentioned, this was published as a Facebook note by some Aleksandar Chernigovski (Nikolaevich) who, as we see on his Facebook profile, mainly posts fun pieces. The text, which mentioned a university from Algeria and a study published in Proceedings of the National Academy of Sciences, simply looks like an intruder on this profile, which, by the way, is registered on a Facebook address with the last name of Spodarenko.

The Facebook post has no links to back the claims nor there is a true description of these scientific findings. The Macedonian news site Kurir has translated the text and – with no hint of deliberation – published it. Afterwards it was republished by the website BHDijaspora.net almost to the letter. And this is ridiculous, since it is a website whose audience are mainly people from Bosnia and Herzegovina, where most of the population are Muslim. I.e. this text which claims that Islamic countries know the secret of treating cancer is worthless, because it informs its readers of a cure that is well familiar among Muslims, because they would normally interact with citizens of the Islamic countries.
Anyway, while trying to check the claims that a university from Algeria “confirms this cure”, even though this claim is hollow, i.e. this country has a population of more than 42 million and it has 130 universities, we didn’t manage to find any solid backing for such a claim i.e. a study published by scientists or a scientist from a renowned university in Algeria.
In an effort to gain more visits, the article published by Kurir on 21st of September, two days later, was republished by BHDijaspora.net, which is another proof that the languages in the former Yugoslav republics allow easy translation (sometimes with the assistance of Google Translate) of content, for which the authors hope will attract more page visits.