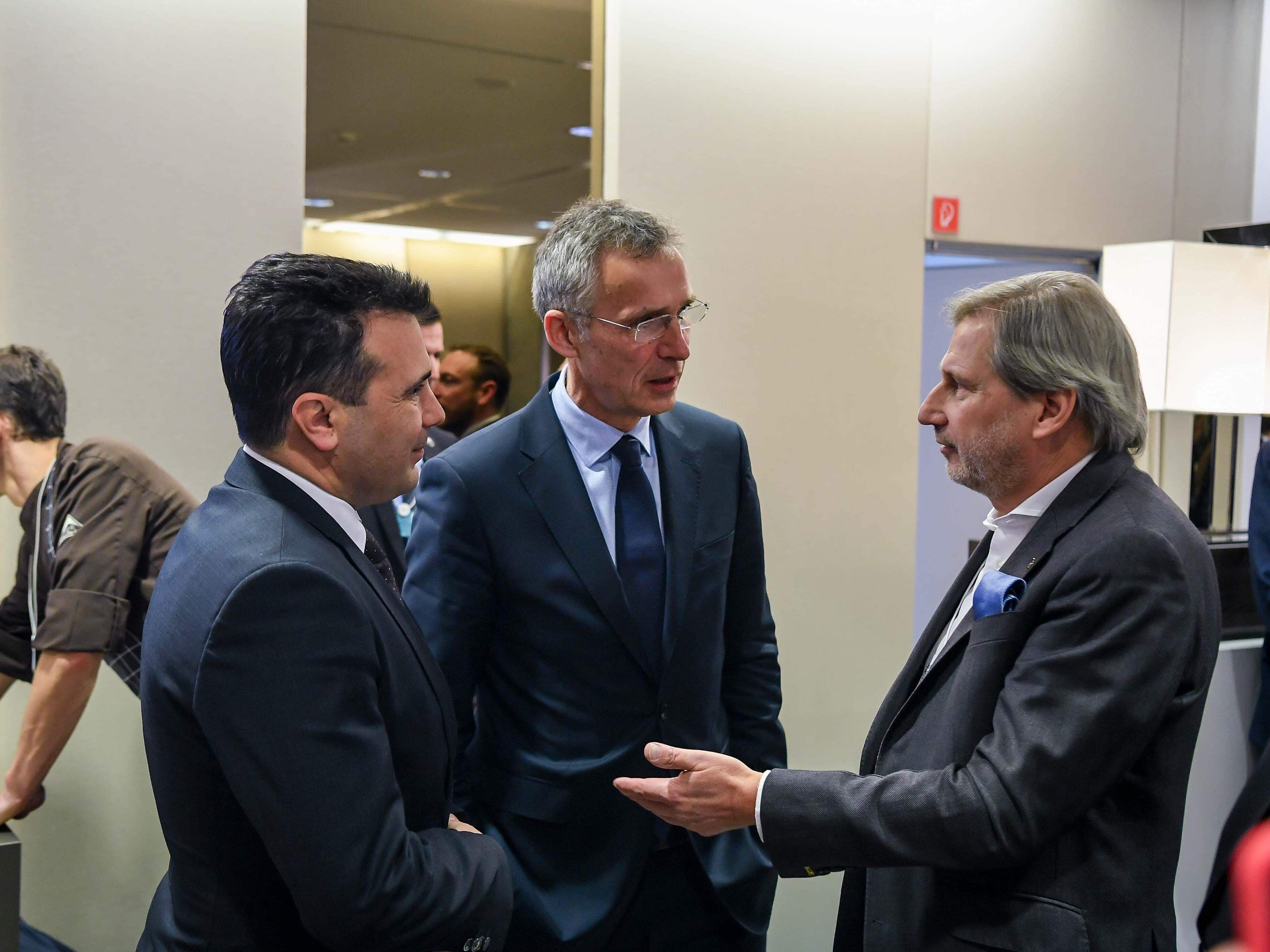 Johannes Hahn, the European Union’s commissioner for neighborhood policy and enlargement negotiations thinks that Washington is “interesting” and that it gives its support to the EU over its plan for the Western Balkans, but the times when he was more active in the region have passed, wrote the US news outlet “Washington Post.”

Still, the EU Commissioner stated that the Prespa Agreement between North Macedonia and Greece could lead to other agreements in the Balkans, such as the one between Serbia and Kosovo. The latter has recently featured that rarest of things: a resolution to a decades-old diplomatic dispute wrote the newspaper.

“I think we were both very successful, and the U.S. was very supportive on what we call today North Macedonia,” Hahn told The Washington Post.

The western Balkans stand out in another way, too. In the wars of the 1990s and their aftermath, Washington was in the driver’s seat in the region, not Brussels. Today, Hahn said, the reverse is true. The United States is very supportive of the European Union on and in the region, he said, adding, “I think that they are quite happy that we are nowadays in the lead in the region, ”wrote Washington Post.