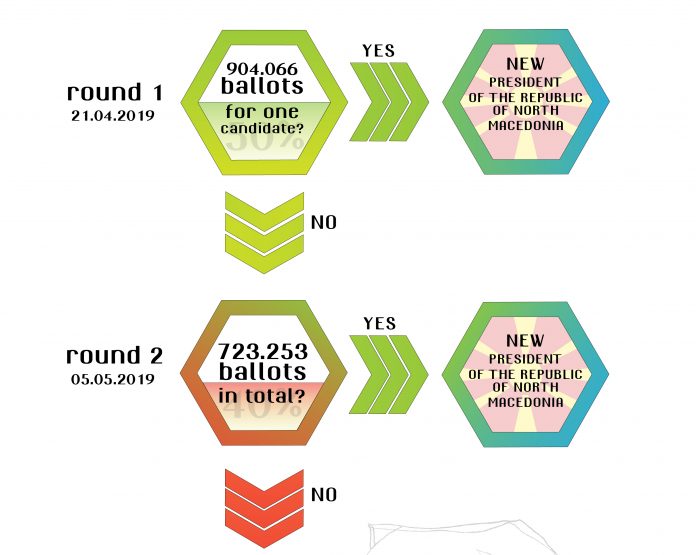 At the presidential election, whose first round will be held this Sunday, 1.808.131 citizens can cast their vote. According to Article 81 of the Constitution, a victory in the first round by one of the three candidates – Blerim Reka, Gordana Siljanovska – Davkova and Stevo Pendarovski – can be achieved only by winning the majority of votes out of the total number of voters or 904.066 votes for the candidate. If the new president isn’t elected in the first round, something which is almost impossible to happen, as the polls show, there will be second round, when the two candidates who won most votes in the first round will vie for the presidential post.

According to Article 121, Paragraph 3 of the Electoral Act, in the second round, a winner will be the candidate who has won the majority of the votes if more than 40% of the registered voters i.e. 723.253 voters go to the polls.

If none of the two candidates has won the necessary number of votes, the whole voting procedure shall be repeated, states Article 122 of the Electoral Act. 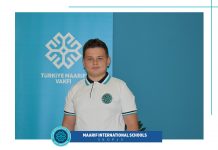