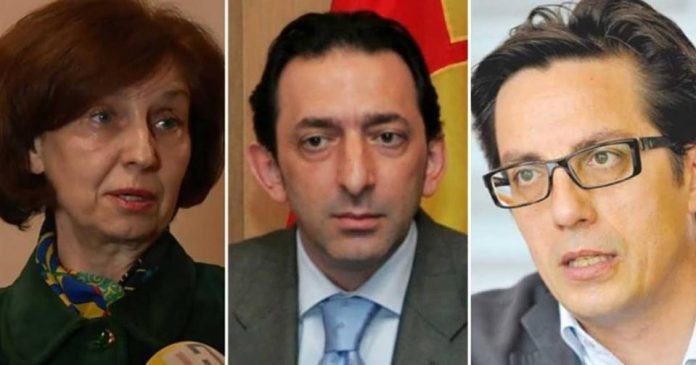 The civic association “O2 Initiative” is organizing public debate “Environmental Degradation – A Threat to National Security”, which will take place on Sunday (April 14th) in the Public Room starting at 15.30.

“In the wake of the presidential elections, taking into account the serious state of pollution, comprehensive degradation, the destruction of the environment and the ecological potentials in our country, where just because of the air pollution we have a huge number of human casualties, we felt that the president in the domain of his credentials can and should influence the resolution of this huge problem,” the O2 Initiative said.

The debate will look at the defense of national interests, the protection and promotion of life and health of citizens, protection and improvement of the environment. In the 21st century, the president’s decision to propose a state of emergency in major natural disasters, which are on a larger scale and more frequent as a result of climate change, the manner of participation of the Army in a crisis situation, in support of the police, forest police, etc., the Security Council, where the president appoints three members and resides, the issue of the degradation and destruction of the environment, natural disasters, industrial accidents as threats and risks to national security.

The three presidential candidates will have the opportunity to present their views and positions on these issues.

Representatives from the civil sector working in the sphere of ecology will be present in the audience.