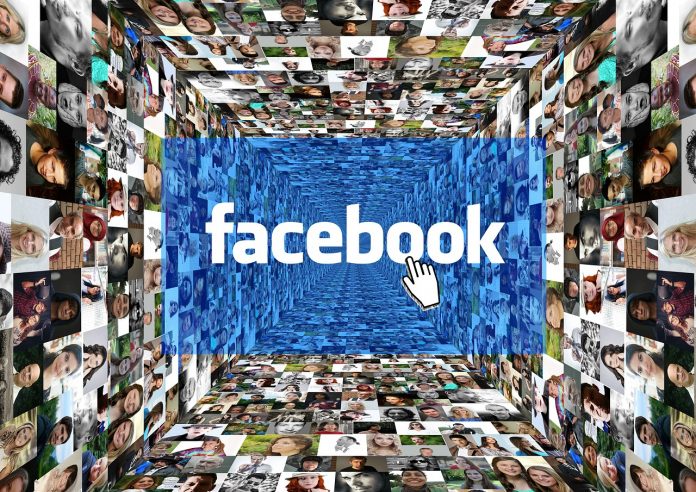 In a recent report sent to the European Commission (EC), as a signatory to the Code of Practice Against Disinformation, Facebook says it has taken down eight coordinated networks of fake profiles from North Macedonia, Kosovo and Russia in the last few weeks. Facebook say the report explains that in total they removed over 2,000 profiles, pages and groups, 212 of which originated from Kosovo and North Macedonia, and 1,907 from Russia.

“We removed 212 Facebook Pages, Groups and accounts for engaging in coordinated inauthentic behavior that originated in Macedonia and Kosovo”, says the report.

They add that the fraudulent profiles were administered by Facebook pages that spread the general content of topics from “astrology, celebrity and beauty tips”. However, they also ran small number of Pages purporting to represent “political communities in Australia, the United Kingdom and the United States — and posted about religious and political topics like nationalism, Islam, and political figures”.

At the same time, Facebook also removed 1,907 Facebook pages, groups and profiles originating from Russia mainly due to “spam” (massive dissemination of content that the recipient did not request) and to a small extent due to coordinated non-authentic behavior related to Russia.

“The individuals behind these activities used fake profiles mainly to manage groups and pages that were publishing spamming content. Additionally, a small number of them published content related to news and political developments in Ukraine, including the ongoing conflict in the eastern parts of Ukraine; then for local and regional policies; Ukrainian patriotism; refugees; Ukrainian Army; the situation in the Crimea; as well as corruption”.

In addition to Facebook, as signatories of the Code of Practice Against Disinformation, monthly reports to the EC have been submitted by “Twitter” and “Google”.

The Commission, in a separate press release, said it appreciated their efforts to increase transparency ahead of the European elections, adding that all three companies now indicate who is behind the political advertisements published on their pages, and Facebook and Twitter already have libraries of all published political advertisements, while this functionality at Google is still in its testing phase.

However, the Commission estimates that further steps are needed, in particular with a view to publishing the methodology and sets of data on fake profiles and pages in order to enable independent experts, fact-checkers and researchers to carry out specific evaluations. The report also says that Google and Twitter have not made any progress in providing transparency in regard to advertisements relating to public interest and public policy issues that affect important debates over the election period.