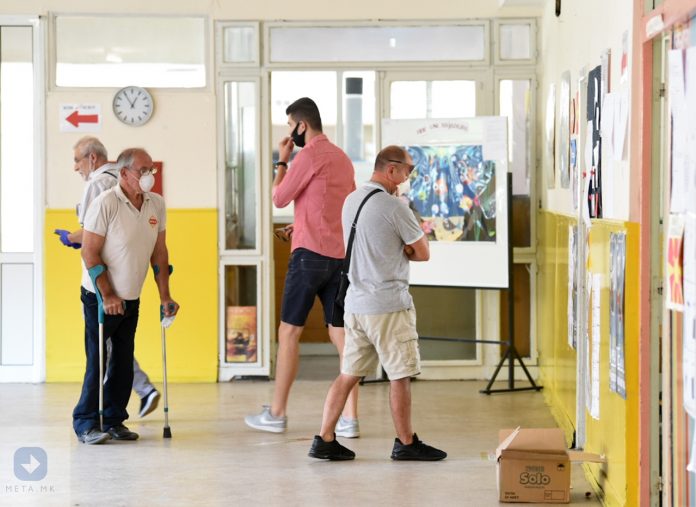 The Commission received 24 reports of irregularities in total, but it did not find elements of felony in most of them. Three of the reports are about photographing ballots, but those are offences and do not fail under the jurisdiction of the Public Prosecutor’s Office (PPO), says the press release. There were also seven reports by a political party about breaking the Election silence, and the those complaints are examined by the prosecutors.

North Macedonia held snap parliamentary elections today. The polling stations opened at 7:00 hours and closed at 21:00 hours. The time for casting the ballots has been prolonged for two hours, due to the safety measures against the coronavirus. 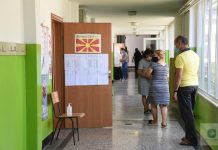