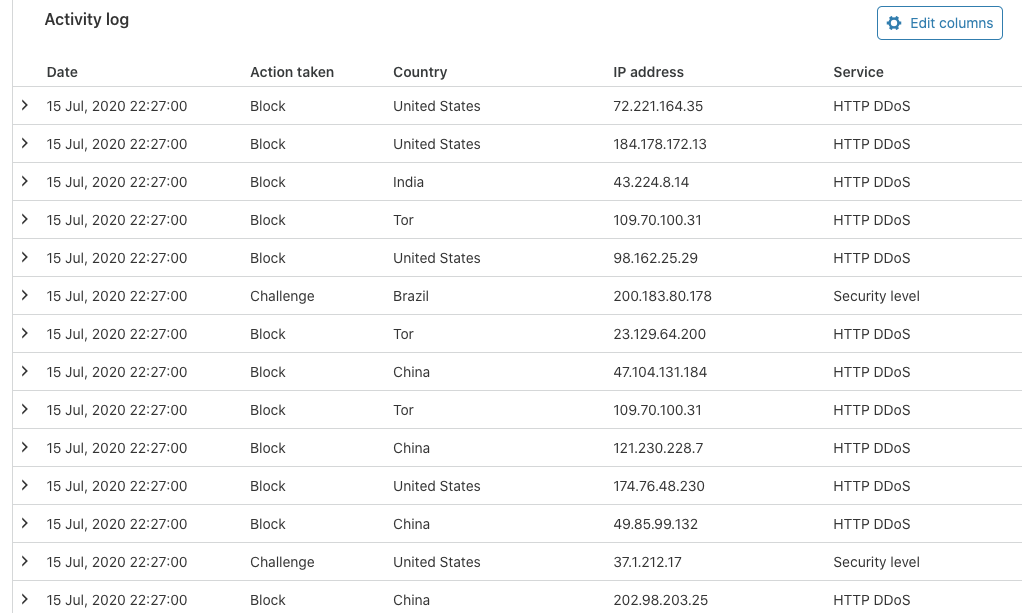 Simultaneously, at the moment when the final voter turnout data for today’s parliamentary elections in North Macedonia was supposed to be published, State Election Commission (SEC) web site has gone down, while the most read news aggregator in Macedonia, time.mk is under heavy DDoS attack. Neither the journalists nor the citizens can get any information about the initial election results.

Shortly before time.mk went down, it reported live the election results from SEC’s website.

The President of SEC, Oliver Derkoski, in his statement for Meta.mk said that he doesn’t know the reason why SEC’s website is down at the moment. He said that in a little while the election results and the voter turnout will show up again and the reasons why the website is down will be explained by their IT sector.

-I’m not an expert in that area and I can’t tell you anything. We are receiving the results locally, but not on the website – said Derkoski.

He said that the initial results from today’s election are arriving at SEC and the journalists will be able to see them soon on the screens at State Election Commission’s headquarters. Derkoski explained that for now, they haven’t scheduled any press conference.

Igor Trajkovski, the owner of time.mk, announced on his Twitter profile that the news aggregator is under a DDOS attack.

„So far, Cloudflare has blocked 3М IP addresses. More of them are coming. We have never seen such DDOS previously. Someone has invested a lot of money to do this”, explained Igor Trajkovski in one of his tweets.