Meta.mk
Main Section Zaev: Should the referendum fail, institutions will decide for the public 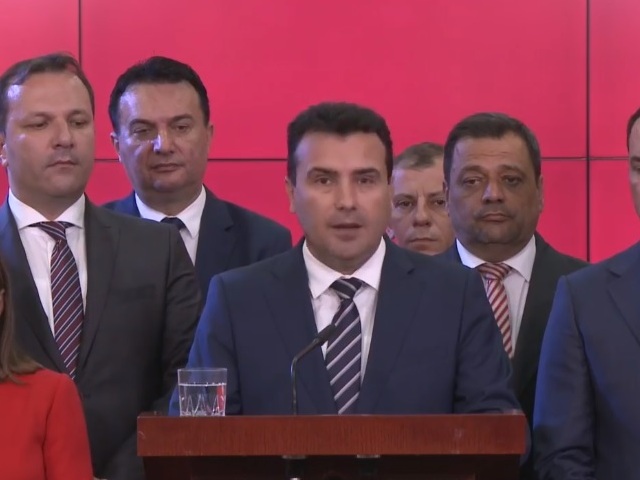 Each of us is obliged to take responsibility for the future of our country. Your vote is your right, do not let anyone take it away. I will commit to respecting the outcome of your choice, regardless of the result.

This was announced by Prime Minister Zoran Zaev in his address to the public, attended by all ministers in the Government.

He called on the public similarly to make a historic decision, like in the 1991 referendum, ie to go out and vote for a future in the EU and NATO and not allow anyone to take Macedonia hostage. Zaev also addressed members of the opposition, VMRO-DPMNE, calling on them also to take responsibility.

Responding a journalist’s question, if the requirement for a sufficient turnout is not fulfilled and whether and should that be the case, is public opinion actually relevant? Zaev said that he is convinced that the public will come out and choose correctly, and if they do not, they will give the right for making the decision to the institutions.

“If the public conclude that the ballot question is too difficult and should they feel that they’re not well informed, they can decide to stay at home, regardless of the political parties. In such a case, they pass making the decision to the institutions. I do not want to think about what will happen if the census is not fulfilled. I appeal to the public to take the process seriously. I do not think about an unsuccessful referendum or an unfulfilled census. I am convinced that more than 50% of the public will turn out and many will vote for the country’s Euro-Atlantic future”, said Zaev. 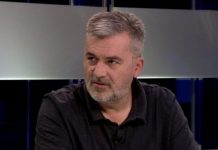