Meta.mk
Main Section Xhaferi: I interrupted the session due to the behavior of MPs, in... 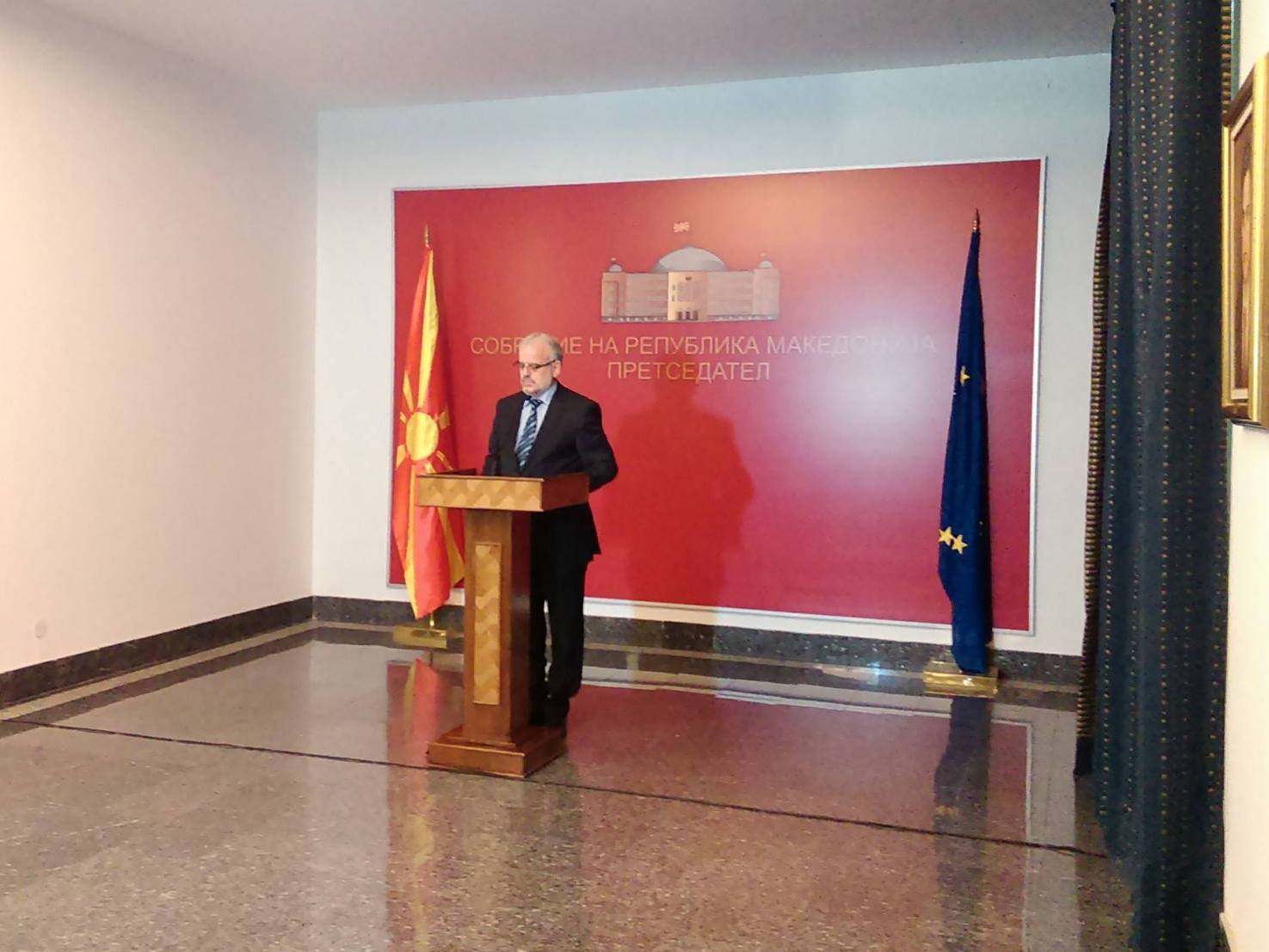 Parliament Speaker Talat Xhaferi says that last night he had to interrupt the session to strip Trajko Veljanoski of his immunity because the deadline had passed for making a decision, but also because of the behavior of the MP from the majority Mohamed Zeqiri.

“The session was interrupted because the time allowed for making a decision in 24 hours has passed. The session was interrupted due to the behavior of the MPs, and especially the MP from the majority, Muhamed Zeqiri. What was said and he said it, I do not think this is the place to repeat it. In such a situation, my obligation was to stop the session,” Xhaferi said at a press conference in Parliament.

President of the Committee on Procedural and Mandatory Immunity Issues Pavle Bogoevski, previously on Facebook, wrote that Parliament Speaker Talat Xhaferi had “abused the Parliament yesterday and protected Trajko Veljanoski from detainment for organizing the attack on Parliament on April 27, 2017”.

“Our vote on Talat Xhaferi on 27 April resulted in an attempted murder and a terrorist act on Parliament. He did not even have a scratch on his body. Yesterday, he abused that same Parliament and protected the organizer from custody, making fools of us all”, Bogoevski wrote on Facebook.

Asked about the allegations by MPs Pavle Bogoevski and Muhamed Zekiri that he had protected Veljanoski from detainment, Xhaferi said that neither Trajko Veljanoski nor anyone was being protected, since the responsibility of the MP can not be avoided in proper court proceedings.