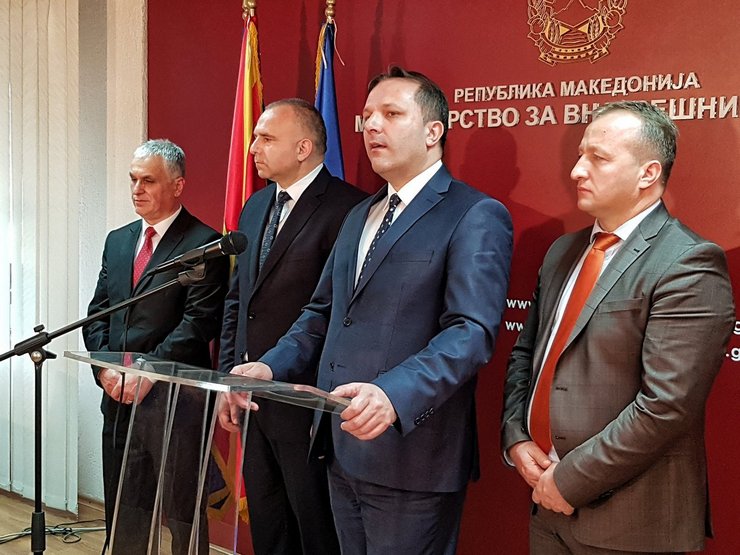 The Minister of Interior, Oliver Spasovski once again refuted the disinformation and the speculations that are used for misuse of current cases with missing persons.

– I am categorically refuting the speculations of alleged kidnappers and an alleged trade with human organs. These are lies and disinformation. There are no cases of kidnapping nor the persons who have died by their own hand in several of the last cases had their organs missing – said the Minister Oliver Spasovski at today’s press conference.

He appealed to the citizens to be calm and not to succumb to such lies. Spasovski rebuked the information that the number of missing persons is on the rise.

As for those who are spreading false information about unconfirmed stories of trade with human organs, he called upon them that they aren’t helping at all but on the contrary, they are just increasing the pain of those whose closest and dearest have disappeared.

-Unfortunately, sometimes, some of these cases end up as suicides as some were in the last period. In such cases, it is important to respect the privacy of the families instead of making a spectacle from their pain and sorrow. Whenever we have a case of a missing person, it is important for the police to receive as much information in a short time as possible. The more the time between the disappearance and the reporting to the police lingers, the more it will be less likely the person missing – said SPasovski.