Meta.mk
MKD VMRO-DPMNE: SDSM are ordering attacks on journalists they can not control 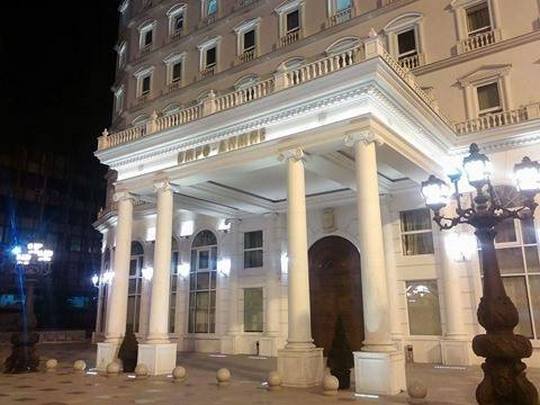 Today, VMRO-DPMNE in a statement accused SDSM and “criminals” from the ranks of the party of ordering attacks on the media and threatening all journalists who are not under the control of SDSM and Soros.

“Ivona Talevska a journalist from “Sitel” TV was attacked, journalist Janko Ilkovski was attacked, Dejan Nikolovski was attacked, Antonio Dimitrievski, Boban Nonkovic, the news crew from “Republika” were attacked and the offices of “Radio Free Macedonia” were demolished. SDSM activists threatened the editorial board of “Kurir”, with death by being dragging through the streets. Those several media outlets that do not carry out Zoran Zaev’s orders, he calls them out as the greatest political enemy and exposes them to public lynching”, reads the statement from VMRO-DPMNE.

The party says that neither the Association of Journalists of Macedonia (AJM) nor “Soros NGOs” reacted when they were physically attacked and when there were threats against journalists who “did not carry out orders from Bihakjka.”

“Because of this aggressive behavior against facts and the truth, SDSM in the past 10 elections were defeated 10-0 by the citizens of Macedonia. People do not want criminals and a media that protects criminals”, said the statement.