Meta.mk
MKD VMRO-DPMNE demands NGOs do not give recommendations to AAVMU and MRT council... 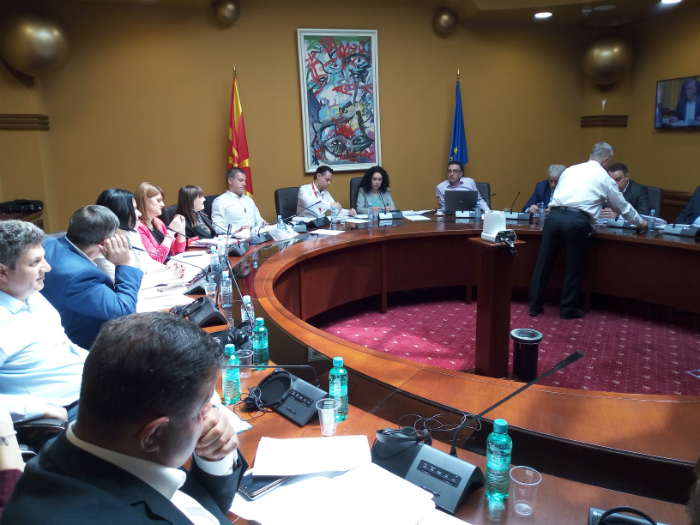 The parliamentary Committee on Transport, Communications and Environment held the fourth continuation of the amendment debate on the Bill on Amending the Law on Audio and Audiovisual Media Services today, which is in second reading. VMRO-DPMNE’s fifth amendment was up for discussion, which requires the deletion of the paragraph of the bill that obliges the candidates for members of the Council of the Agency for Audio and Audiovisual Media Services (AAVMU) and the Macedonian Radio Television (MRT) to submit a letter of support from two nongovernmental organizations.

According to Blagoja Despotovski from VMRO-DPMNE, there are no independent civil organizations because they are either with the one or the other political option.

With this pace of lengthy discussions, the opposition is blocking the adoption of the law in order to keep party members in the councils, said the Minister of Information Society and Administration Damjan Manchevski, who attended the session as the representative of the proposer of the law, that is, the Government. 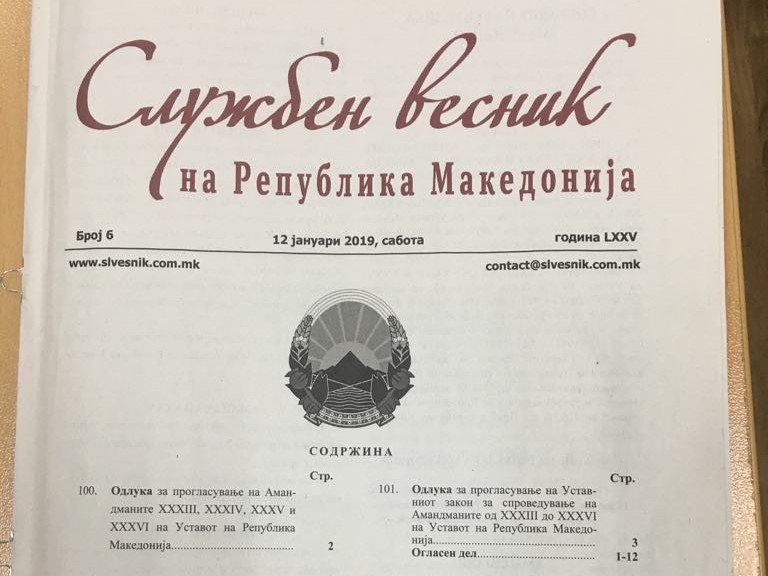 New amendments to Constitution published in the “Official Gazette” 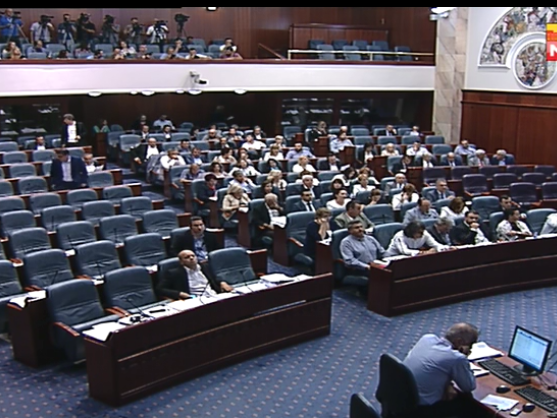 Constitutional amendments were passed with 81 votes