Meta.mk
Main Section Macedonian journalist associations against a law that will allow state advertising in... 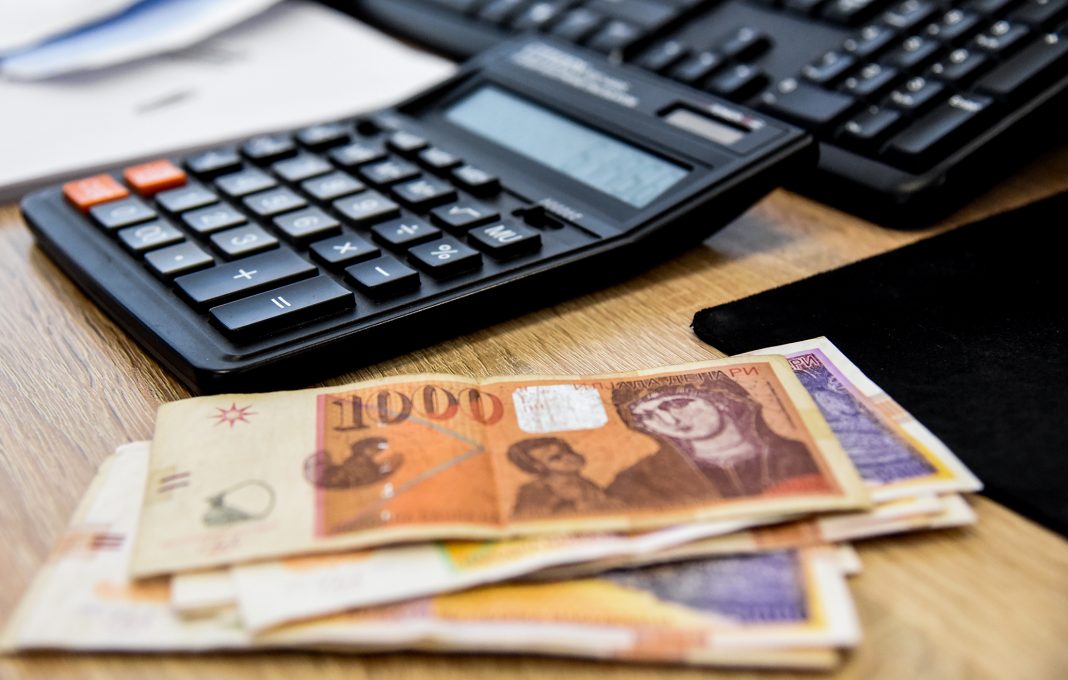 The Association of Journalists of Macedonia (AJM), the Macedonian Independent Syndicate of Journalists and Media Workers (MISJM), and the Council of Media Ethics of Macedonia (CMEM), and the Macedonian Institute for Media (MIM) voiced their opposition to the possible amendments of Article 102 of the Law for Audio and Audiovisual Media Services, that would allow public institutions to advertise themselves in the media.

“MISJM, AJM, MIM, and CEMM consider that it is inadmissible for the media industry to return to the state of  four years ago when in non-transparent ways enormous state assets were paid to the media without any criteria. This is something that we fought against and was pinpointed a bad example of state bribery of the media and contributed to worsening the situation in the media and an increase in the biased reporting,” said the joint press release.

In their press release, the associations remind that the prime minister’s statement contradicts the government’s policies including SDSM’s past election promises that there won’t be any influx public assets in private media. These statements have been repeated many times publicly, stresses the joint press release.