Cut off from civilization in the 21st century, there are almost ten thousand inhabitants of the villages of Veles. For years have been asking for the dirt roads to be paved which is meant to be planned in the Municipalities budget.

They were planned in the annual budget. Instead of 16.800.000 denars for the construction and reconstruction of the roads and streets, local government for the nine months of this year, have only spent four million denars.

Why have they not fulfilled the promises made to the citizens and where is the money which was allocated for the construction of these roads? 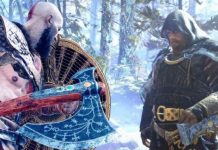 A choice from the best, newest game trailers from PlayStation Showcase 2021 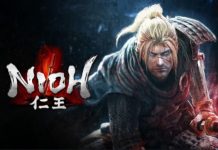 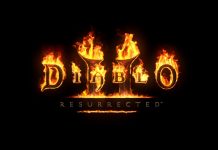 Impressions from the beta of Diablo 2 Resurrected