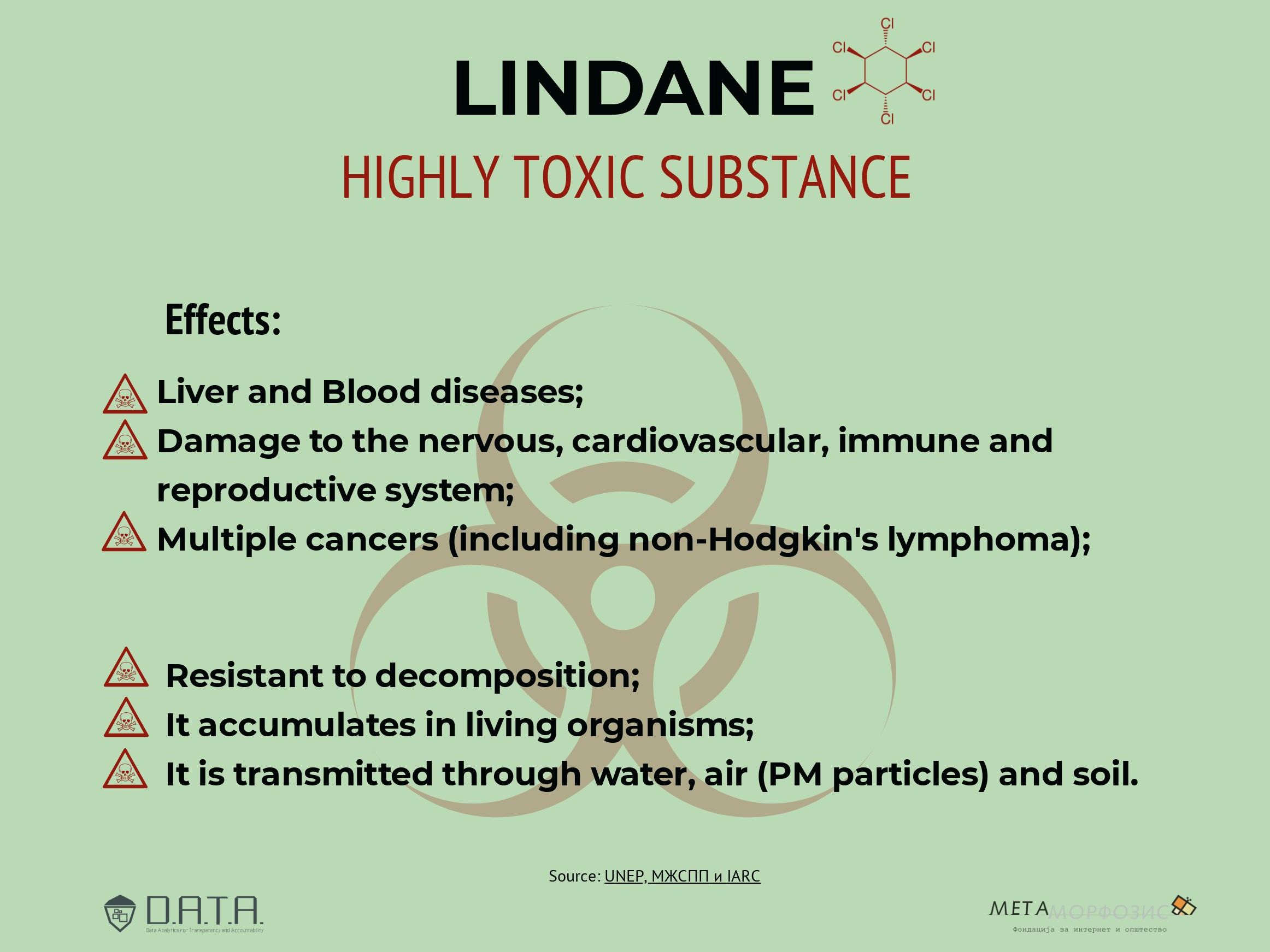 In the vicinity of Drachevo, in the Pelenitsa area, there is an illegal landfill with several thousand tons of toxic waste which contains Lindane, the Ministry of Environment told “Meta”. The landfill is unmarked, uninhabited and there is no sign informing the public that there is a toxic carcinogen waste that affects both the environment and human health.

The Lindane at this site comes from the OHIS plant where dumped waste before the large and small landfill in the factory was established, where it is estimated that there is between 40-50,000 tons of contaminated soil containing Lindane.

Eco-activists from the O2 Initiative say that, according to their findings, around 8,000 tons of Lindane was dumped on the surface.

“The Lindane is from the OHIS plant, and information we have comes from the workers employed at the factory. The landfill is not properly marked and there is no information that would indicate that there is a toxic substance in the area prohibiting people’s movements”, says Tatjana Chakulev from the O2 Initiative.

Suzana Andonova from the Persistent organic pollutants office (POPs) at the Ministry of Environment confirmed for “Meta” that the wild landfill most probably contains Lindane.

“The information came from some of the employees from OHIS who knew exactly where the Lindane was being poured into the ground, and it was successive, until they realized that the quantity would be to big and they would not be able to continue to store the waste there,” says Andonova.

She believes that firstly, several samples should be taken from there, to identify what is in the soil, and then to place appropriate signs marking the territory with a danger sign so people can not access the area.

The Lindane has been classified into a Group 1 category of carcinogenic substances with sufficient evidence that causes non-Hodgkin’s lymphoma.

It is a persistent organic pollutant that does not degrade into the environment for a long period of time. Since it is a volatile substance, it is scattered from contaminated soil and contains PM particles.