Meta.mk
Economy Turkish people are ranked on the top of the list with the... 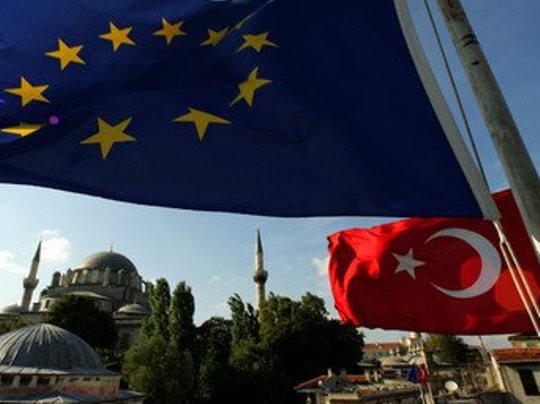 Out of вкупно 2.557 foreign settlers in the last year, 812 were from Turkey. Behind them, ranked second and third are Albania with 282 immigrants and Serbia with 278 immigrants in our country.

The statistical data show that last year, there were 707.345 foreign tourists which is a significant increase compared to 2014 when the number of foreign guests was 425.314 persons.

Last year, our country was visited by 111.667 tourists from Turkey, which makes this country Macedonia’s greatest tourist partner when comes to the number of guests from abroad.

Ranked second and third are countries from where we had most guests during last year, Serbia with 57.460 and Bulgaria with 52.659 persons. Still, it is characteristic that on the list with most night loggings in 2018 the first on the list are the guests from Turkey (166.620 loggings), and what follows are guests from the Netherlands (136.663 loggings) and Poland (126.613 loggings).