Meta.mk
MKD The session continues on Monday, SDSM’s proposal was not included in the... 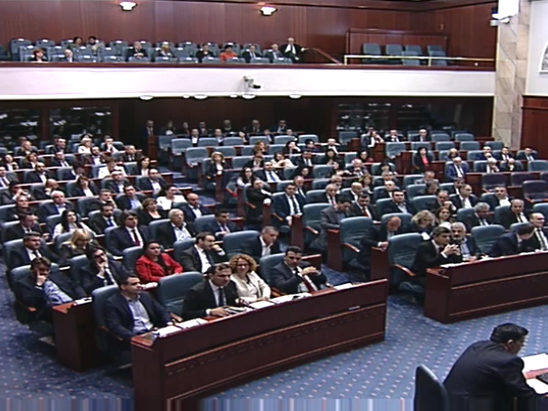 The chairman of the session, former speaker of Parliament, Trajko Veljanoski, didn’t put to the vote SDSM’s proposal to continue to the next item on the agenda and to elect a Parliament Speaker. After a break for coordination with the representatives of the parliamentary parties and the brief ‘debate” that followed it, he adjourned the session at 18:’00 and the next session has been scheduled for Monday at 11 o’clock.

In Veljanoski’s coordination, lawmakers from VMRO-DPMNE from the parliamentary rostrum insisted on completing the discussion of the third point of the agenda before continuing towards the election for a Parliament Speaker. They accused SDSM and the parliamentary majority of violating the Rules and Regulations and are trying to take the right of speech in Parliament. 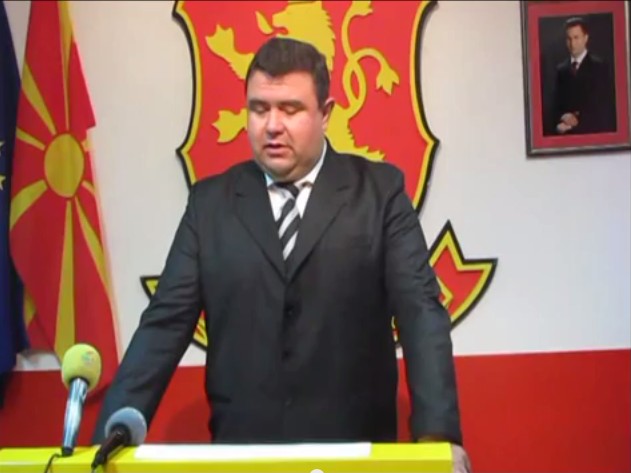