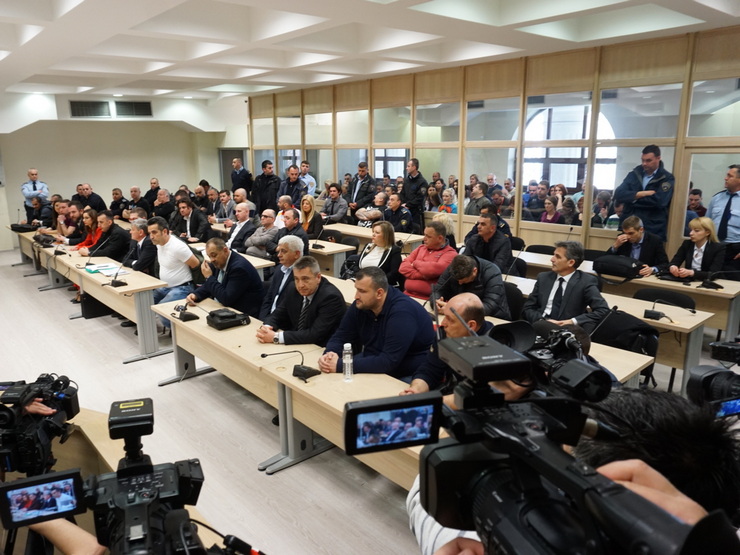 Igor Durlovski was acquitted from the charges against him.

The prosecutor proposed extending detention for Mitko Chavkov, Jane Chento, Igor Jug, Mladen Dodevski, Vlatko Trajkovski be prolonged because as she stated, they’re a flight risks. For the remaining, the prosecution asked that the defendants are detained until the validity of the verdict is determined.

The trial began in August last year, and defendants, under terrorism laws were accused of “jeopardizing the constitutional order and security.” When the Law on Amnesty was passed, 15 individuals were pardoned.