Meta.mk
Economy The money for the planned cargo airport in Shtip will be diverted... 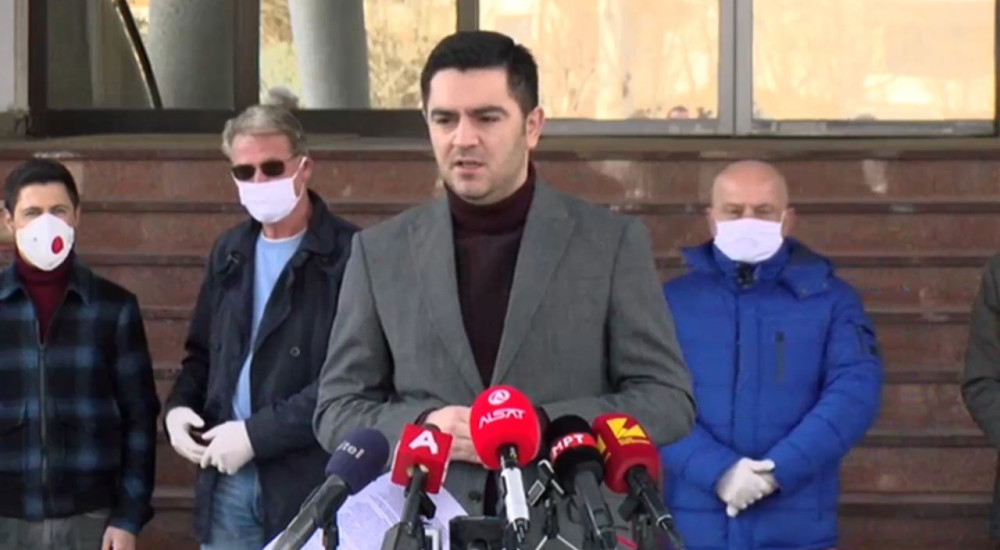 In the forthcoming period, the Macedonian Government and TAV Macedonia will make an annex to the agreement for the airport concession where the assets planned for the building of a cargo airport in Shtip will be diverted for projects of public interest for the state. This was announced by the Minister for Economy Kreshnik Bekteshi after the meeting with TAV Macedonia’s management.

Minister Bekteshi informed that during last year, the Ministry of Economy made certain changes in the Law for Public-Private partnership, which opens the possibility to divert the assets that were planned for building a cargo airport in Shtip for projects of public interest in the state.

The minister informed that the projects will start next year.

– The analyses show that the building of the cargo-airport in Shtip isn’t economically justifiable and we want to divert these assets into projects of public interest in order to improve the lives of all citizens such as schools, kindergartens, sewers, water supply, and reconstruction of buildings, in order to ease the access for all citizens to various services. It’s a sum of 49.7 million EUR – said Bekteshi.

– The government has a list of projects that are of priority and are submitted by the municipalities. When the annex -agreement is signed, the projects that will be implemented will be announced including the dynamics of their implementation – said Minister Bekteshi.

The building of the cargo airport in Shtip was imposed as an obligation for the Turkish company TAV with the concession agreement signed for both airports. With the cancellation of this project, TAV Macedonia diverted the assets for building various infrastructural projects throughout the country.