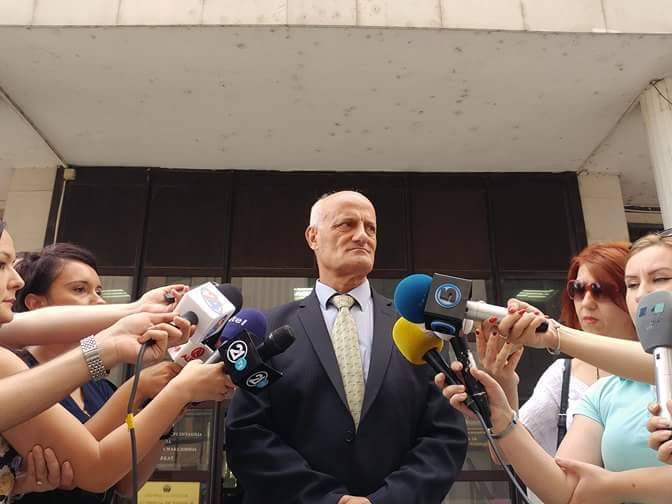 At today’s session, the Council of Public Prosecutors by a majority vote accepted the Government’s proposal to dismiss the Attorney General, Marko Zvrlevski.

“At today’s meeting members of the Council voted by a majority in favour of the Government’s proposal to dismiss the Attorney General of Macedonia. We will still submit our opinions to the Government today, along with a brief explanation as required by law”, said the Council Chairman Petar Anevski.

He did not want to answer questions from journalists, concerning the Council’s explanation as to why they accepted the Government’s proposal, and said that as soon as there is such a proposal, they have to comment on it within a 15 day-deadline and that they have done so already.

Otherwise, with today’s decision by the Council of Public Prosecutors, the Government has completed the procedure for the dismissal of Zvrlevski and the proposal can now be submitted to Parliament who should schedule a session to vote on a resolution by a simple majority of 61 MPs.