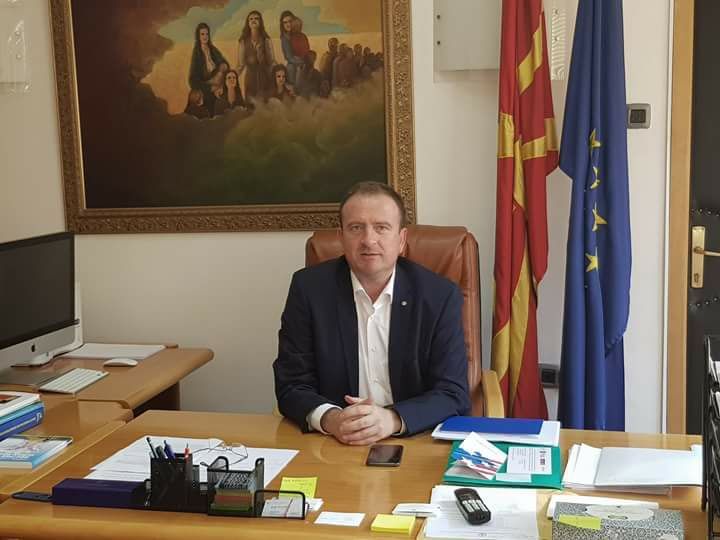 The Secretary General of the Alliance for Albanians and Mayor of Gostivar, Arben Taravari, paid an official visit to Brussels today.

According to the party, Taravari will meet with senior representatives of EU institutions during his two-day visit, as well as with Macedonia’s supporters on the road to EU and NATO integration, such as European Commissioner for Neighborhood Policy and Enlargement Negotiations Johannes Hahn and MEPs Fleckenstein, Kukan and Vajgl.

“The agenda of the meetings will be focused on the latest political developments in the country, with particular emphasis on the constitutional changes and the Alliance of Albanian’s already known attitudes on on the need to promote the constitutional position of the Albanians as a key factor in building a multiethnic, democratic and true European society, ” reads the statement.