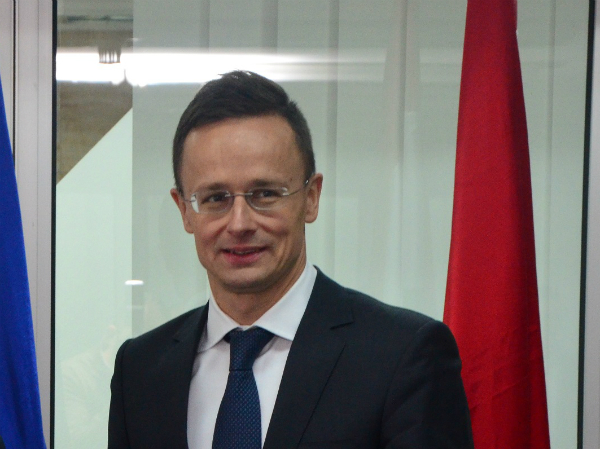 Former Macedonian Prime Minister Nikola Gruevski had to cross three borders to reach Hungary and did so in full compliance with the regulations in all three cases, Hungarian Foreign Minister Péter Szijjártó said at a press conference in Budapest today.

He also said his ministry was in no way connected to the case, bearing in mind that the body that granted Gruevski’s asylum was not under the control of the Hungarian Ministry of Foreign Affairs and Trade.

“The former Macedonian prime minister showed his documents in all three cases and they were duly examined by authorities,” said Szijjártó, denying that Hungarian diplomats were involved in any kind of “smuggling or escape plan”.

“They first saw Gruevski at the Hungarian Embassy in Tirana and that’s when they first heard heard about his asylum,” said the Hungarian Foreign Minister, adding he was not familiar with any secret deal regarding the case.

Szijjártó also pointed out that in the past former members of government had sought and received asylum.