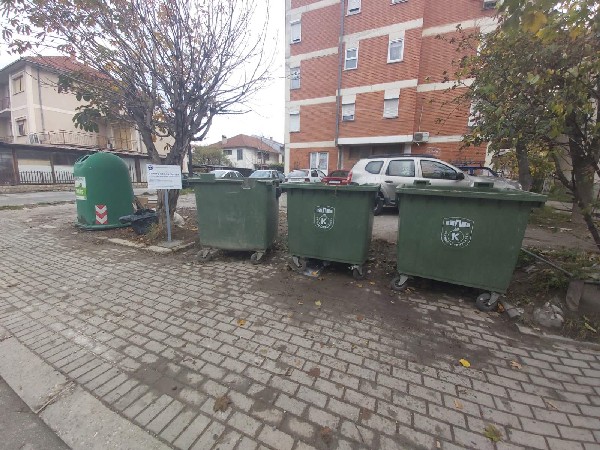 The public enterprise “Ohridski komunalec” placed signs that ban dumping waste on locations where the unlawful dumping of waste of different types was noticed.

In order to develop an environmental culture and to raise the citizen’s awareness, 60 signs were placed on locations i.e. black spots that were thoroughly cleaned on several occasions but soon waste was continuously dumped there.

The public enterprise is reminding the citizens in order to provide public cleanliness and protection of the environment, dumping waste is banned at public spaces and in nature i.e. outside of places determined for that and for containers for laying waste.

The enterprise stresses that according to the Law on public cleanliness, anyone who is acting contrary to the ban and is dumping was on public spaces will be fined. They appeal that each deviant act and disobeying of public order and cleanliness the citizens can report at the following telephone number 075-495-428.