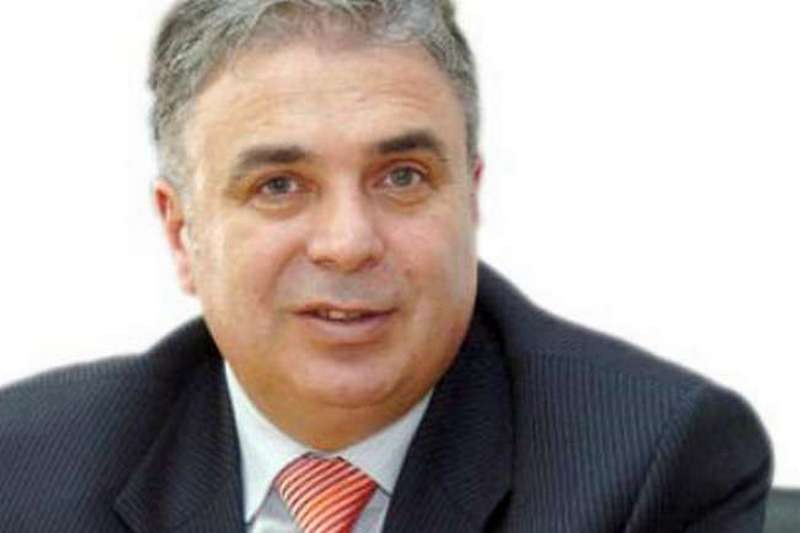 Most of the suspects who were arrested yesterday in the police action “Eel” in Ohrid are to be released on bail.

Yesterday and last night, they were brought in front a judge for pre-procedure at the Basic Court Skopje 1.

Detention was determined only for former Mayor Aleksandar Petreski and three heads of departments of his administration in the previous structure of the local self-government in Ohrid.

In previous proceedings, the Department of fighting organized and serious crime at MOI had 16 suspects for involvement in criminal activities related to abuse in the implementation of public procurement procedures for the period from 2007 to 2013.

According to information provided by MOI spokesman Ivo Koteski yesterday, the suspects acted as an organized crime group, led by former Mayor Petreski, which included six people from Ohrid, aged from 38 to 59 years. According to MOI, 10 more people, nine of who from Ohrid and one from Struga, acted as collaborators of the group.

Police charged the suspects for several crimes, including for criminal association, money laundering, accepting bribes, damaging or privileging creditors, which damaged the budget of the Municipality of Ohrid for an amount of 785,000 euros, and, in the process, gained illegal profit of about 2.4 million from controversial procurements.