Meta.mk
MKD Protection of Forest and Park “Vodno” got stuck in procedures 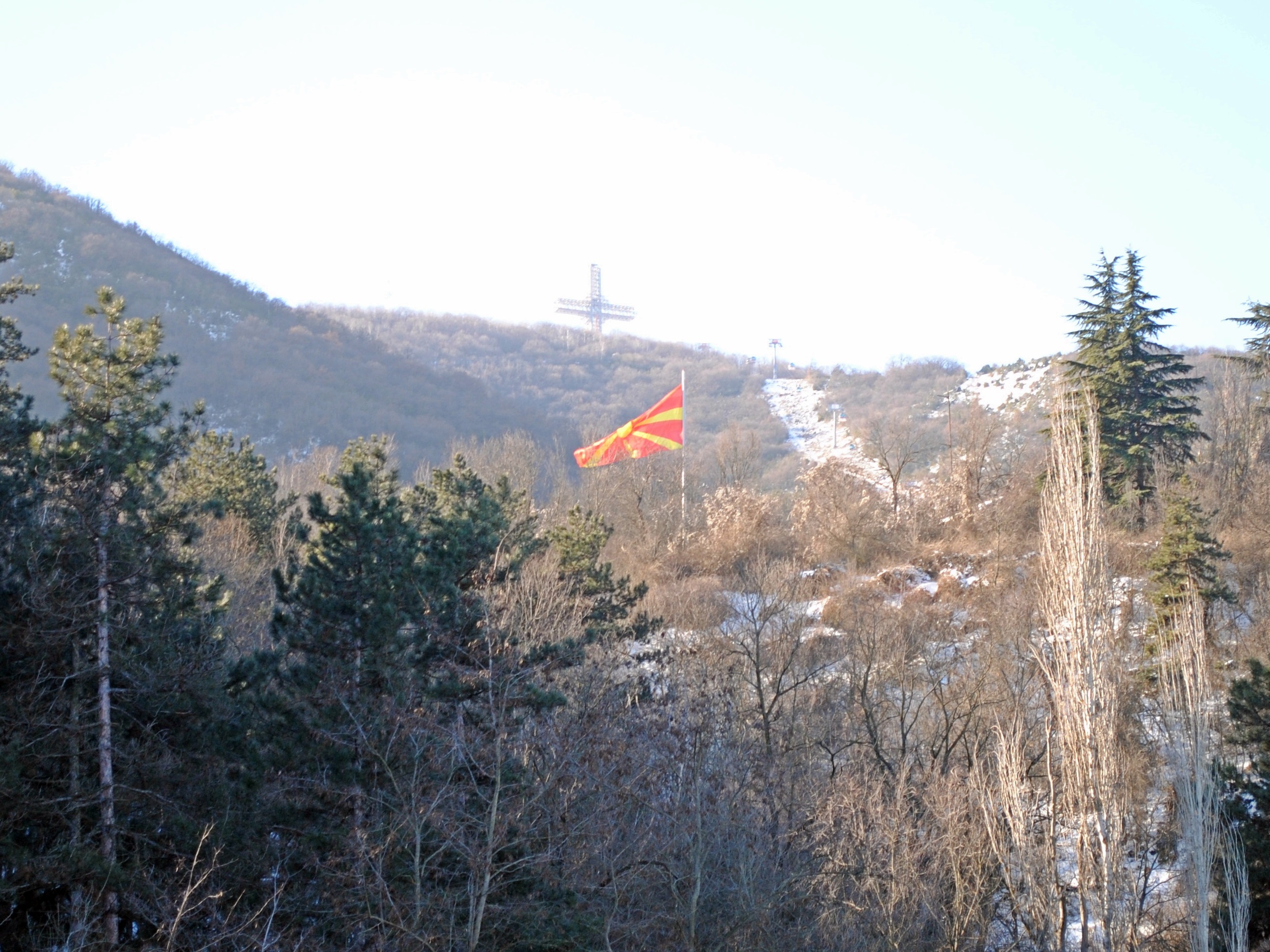 Even though it was declared a priority two years ago, the Bill on Protection of Vodno still hasn`t become a law. According to the last study of the valorization of the Forest and Park “Vodno”, the protection of this area is envisioned in the lower environmenta category. This means that Vodno, instead of protection by law, will be protected by a Government’s decision.

This study arrived at the Ministry of Environment (MOE) last month, after it was previously adopted by the City of Skopje’s Council.

The procedure is similar to the declaration of Shar Mountain of a national park. In the case of Shar Mountain, last month the Government accepted MOE’s proposal for the mountain to be protected by the state, which was followed by public debates with the local population and local businesses, in order to sort out the details that also include setting the borders of the protected area. As a result, a draft-law will be prepared in order to declare the mountain a national park, which will be returned at the Government again.

After the Government passes the draft- law, it also has to be adopted by the Parliament. In the case of Shar Mountain, Minister Naser Nuredini promised he will make effort to enable the public debate to end by September. But, concerning Vodno’s situation, for now, there aren’t any precisely determined deadlines.

North Macedonia’s export in the first quarter of 2021 was $2 billion, 29% more compared to the same period last year