Meta.mk
MKD Prosecution raids the State Election Commission to investigate the acquisition of the... 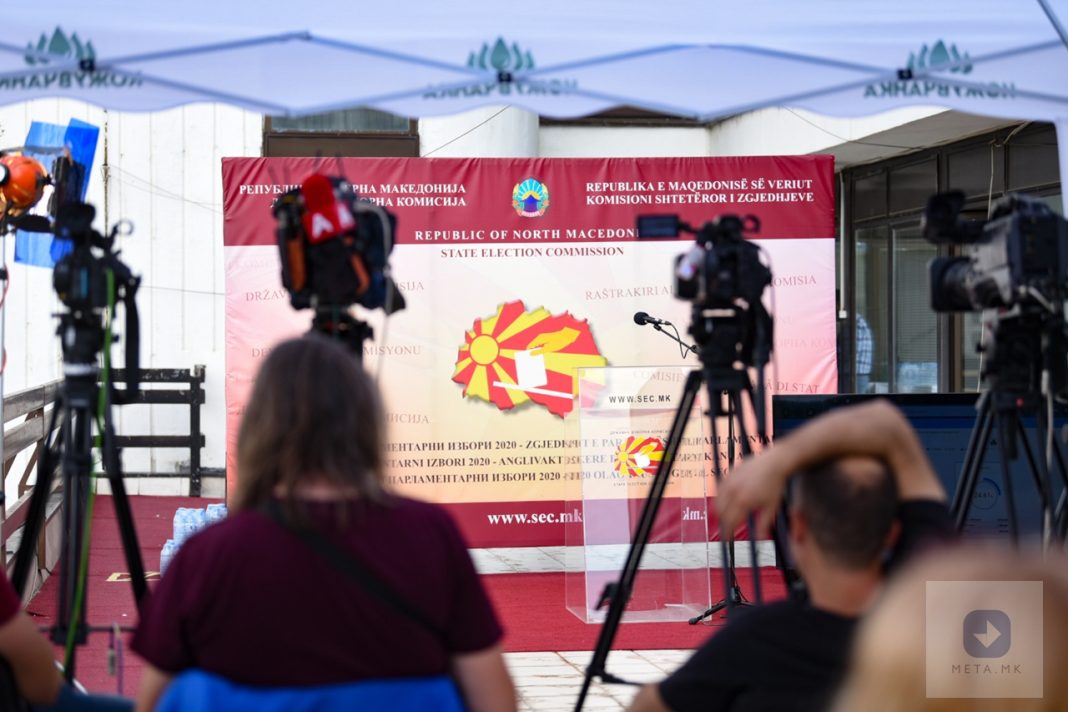 The offices of the State Election Commission (SEC) of North Macedonia were raided by the Basic Public Prosecution for Organized Crime, which investigates whether there was a felony during the tendering procedure for the acquisition of this institution’s software. During the raid, the tender documentation was seized which will help to determine whether the legal procedures were observed during the selection of the company that prepared the application for monitoring the election results.

This outcome follows the events that took place on the evening of the 15th of July when SEC wasn’t able to electronically announce the results from the voting process at the early parliamentary elections, due to a hacking attack on their website. The website was down in the next few days.

Otherwise, the selection of a company that has made the application was carried out by SEC thorough an agreement and without publishing an advertisement since the call for the preparation of the software was previously annulled once. Until this year’s parliamentary elections, the software was maintained by iVote company.