Meta.mk
MKD Privacy mustn’t be a luxury that is offered only to those... 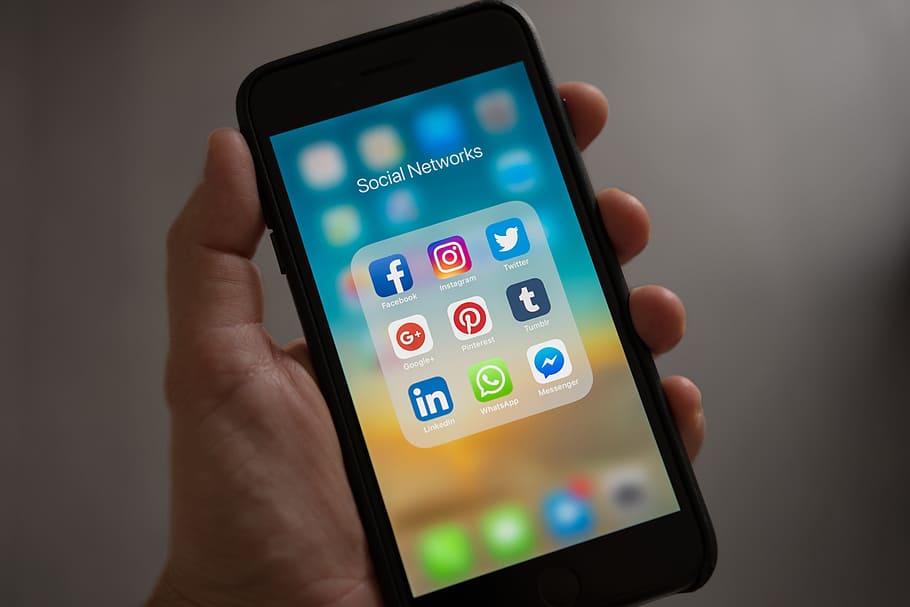 Privacy International, with the support of more than 50 organizations worldwide, has published an open letter to Sundar Pichai, Alphabet Inc. ECO, Google’s mother company that demands that Google should take appropriate measures against the use of previously installed application of smartphones that use an Android system. With this initiative a warning is issued including a call to action on part of the producers of smartphones that put profit in front of user’s privacy by installing applications on the cheaper devices.

Metamorphosis Foundation joined the Privacy International’s initiative against the exploratory use of previously installed applications on smartphones that use Android.

The request issued to Google is very clear, to reinstate the substandard security settings for privacy and safety that are installed in cheap smartphones. These pre-installed apps have privileged custom permissions that let them operate outside the Android security model and the users cannot uninstall them and thus can compromise their privacy. The recommendations refer to securing of the following.

Individuals should be able to permanently uninstall pre-installed apps on their phones. This should include any related background services that continue to run even if the apps are disabled.

Pre-installed apps should adhere to the same scrutiny as Google Play apps, especially in relation to custom permissions.

Pre-installed apps should have some update mechanism, preferably through Google Play and without a user account.

Where manufacturers or vendors have attempted to exploit users in this way, Google should refuse to certify the device on privacy grounds.

The whole content of the letter can be found on the following link: https://action.privacyinternational.org/node/9. 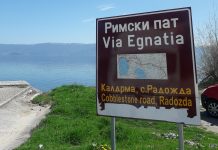 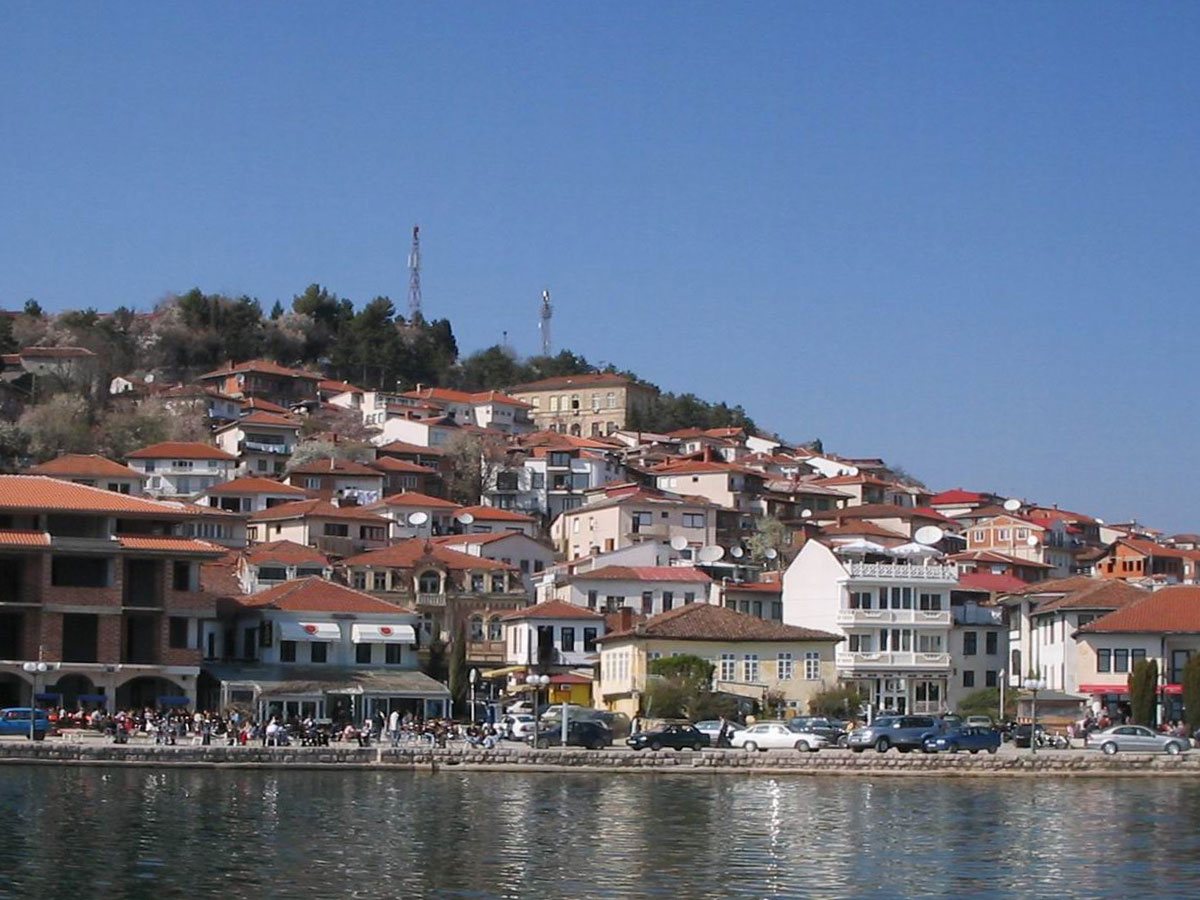